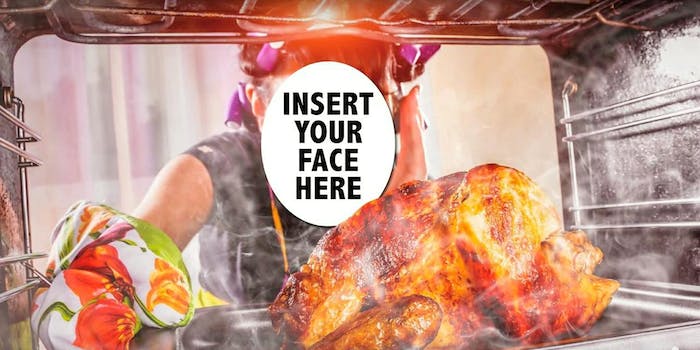 3 lifehacks for your overworked kitchen this holiday season

The holidays are in full swing, which means your oven is probably getting way more use than it does in, say, July. Between baking, roasting, and broiling delicious foods, you may have noticed that your oven doesn’t seem to be the temperature it says it is. While you’re dealing with that problem, you may take a swig of wine and notice it’s turned. Then as you turn to chopping the onions, as if on cue, your knife has gotten dull.

These are all easy fixes, according to Reactions, the American Chemical Society’s YouTube channel. Here are three lifehacks for these kitchen problems—all backed by science.

And lastly, the knife:

Here’s how to find that key 20-degree angle:

You’re all set! Now if only there was a definitive lifehack to make fruitcake palatable.