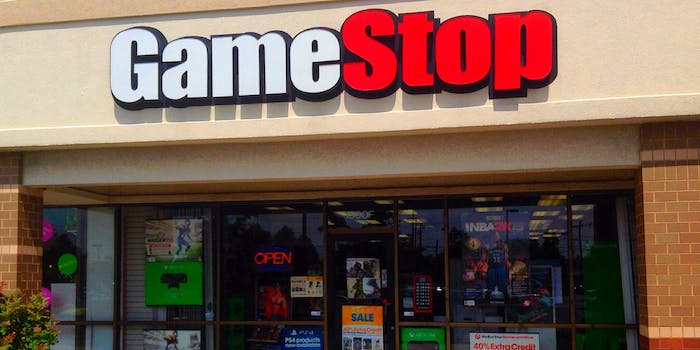 You'll have to buy your used games from GameStop, at least for the time being.

GameStop announced a used game subscription service in late October that sounded almost too good to be true. Turns out, maybe it was. The company has suspended the service’s rollout until further notice.

The service, which soft-launched this week at some locations, is called PowerPass. For $60, customers could take home one used game at a time and keep it for up to six months. At any time, they could trade it in for another used game. At the end of the six-month period, they could keep any used game they wanted.

Why GameStop suspended the service right after soft-launching it is unclear. According to a spokesperson for the company, the suspension was “based on a few program limitations we have identified.” Some GameStop employees told Kotaku they suspected it was a result of some of the chain’s 7,000 stores having old computers. Whatever the problem, it was enough to suspend the program indefinitely.

What about anyone who already signed up for PowerPass during the soft-launch? They can bring the game they checked out back to GameStop for a full refund. Additionally, they can pick out any used game to have for free—not a bad tradeoff.

As for when PowerPass will come back, that’s anyone’s guess. For now, we’ll either have to keep buying games or subscribe to a service like GameFly.