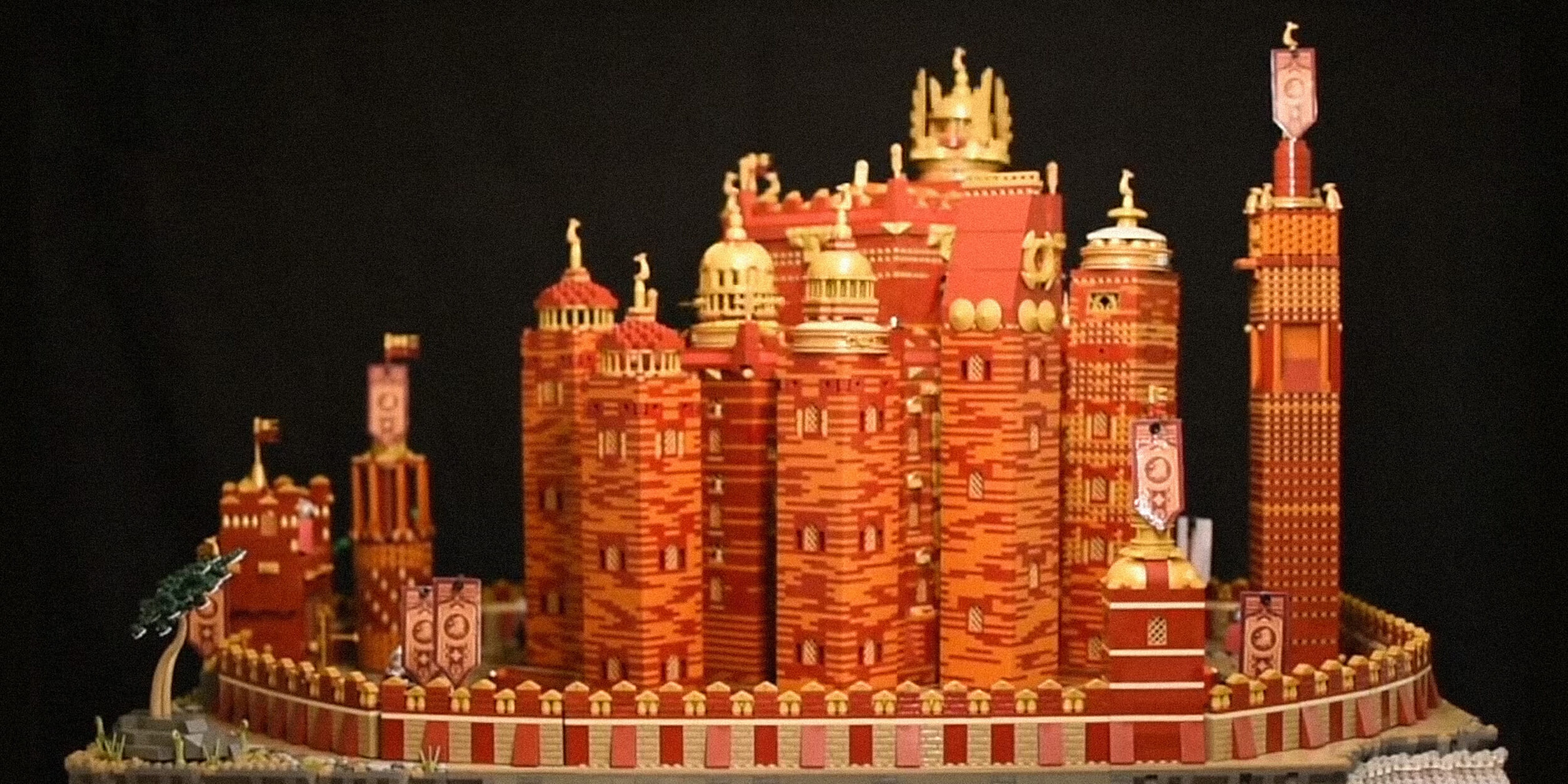 We’ve seen plenty of impressive Lego builds bring fictional castles and buildings to life, but the upgrade to the home of Game of Thrones’ Iron Throne might just be the most impressive yet.

Bricks Creations’ Claus-Marc Hahn used 125,000 Lego blocks and spent approximately 800 hours building the Red Keep, and it might have a leg up on the original. While Aegon the Conqueror’s version is a lot bigger in scale, Hahn’s rendition of the Red Keep moves with the help of four EV3 motors.

It almost reminds us of a certain show’s opening credits.

Hahn originally shared a video of his latest masterpiece on his YouTube channel on March 19, but it spread after Beyond the Bricks reshared it over the weekend. And as the video demonstrates, the castle is only the beginning as plenty of familiar Game of Thrones characters are visible within the creation.

You can see more photos of the Red Keep on Bricks Creations’ Facebook page.

Posted by BricksCreations on Sunday, March 19, 2017