After a short-lived reboot on Comedy Central, Futurama, the beloved animated show by Simpsons creator Matt Groening, came to an end in 2013. But its saga is not over yet.

Fox and game developer Wooga are partnering up to bring a Futurama game to mobile. Titled Futurama: Game of Drones, it will take “players on a journey with the Planet Express crew as they fight a desperately imbalanced trade war against longtime shipping rival MomCo.” 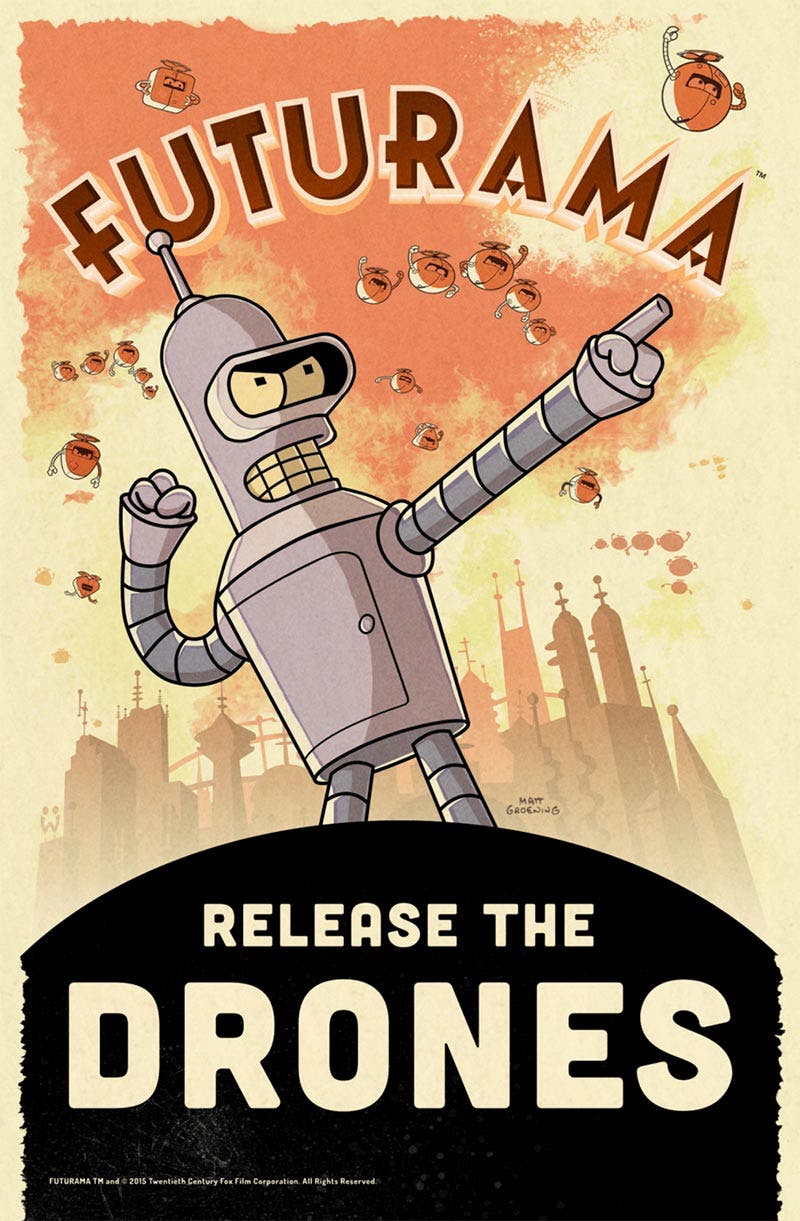 The story will be written by prominent video game writers and one Futurama alum. These include “Dave Grossman (Secret of Monkey Island, The Wolf Among Us), Jonathon Myers (Game of Thrones: Ascent) and Patric M. Verrone from the original Futurama writing team,” according to a release.

That release failed to mention if the game would be free, if the same voice actors would be reprising their roles, or which mobile platforms the game would release on. A release date was also not mentioned.

If only we could freeze ourselves only to awaken in a future in which this game was released.