It’s that time of year again—the time when we assess the damage our love of fantasy narratives has had upon the next generation of children. You know, the ones who’ve inherited names like Han and Hermione.

This year, the fandoms that have made their mark are ones that have recently loomed large in the public consciousness: Frozen, The Hunger Games, Doctor Who, Game of Thrones, Breaking Bad, Downton Abbey, Orange is the New Black, Sherlock, and Marvel characters all influenced new names on the list of top baby names of 2014.

The hundreds of times we spent listening to covers of “Let It Go” clearly seeped permanently into our public consciousness: Frozen‘s iconic anti-heroine Elsa gave us the most popular new name of 2014. 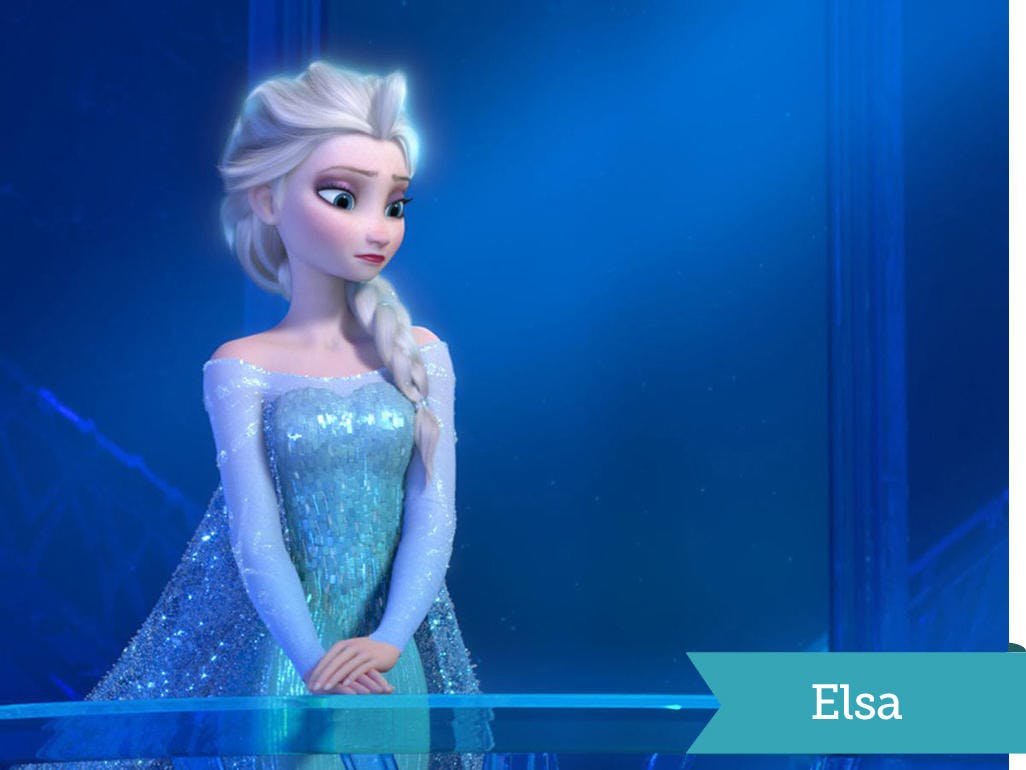 British baby name site the BabyCentre revealed their annual top 100 list for boy baby names and girl baby names this year. In a look at which names were influenced by fandoms for popular television and film, they revealed that Elsa, previously not on the list of top baby names, had shot to 75th place this year, undoubtedly on the strength of the top-grossing animated film of all time.

Supporting the center’s theory that Frozen was the origin of the name’s sudden popularity are the two other names of Frozen characters that appeared on the top name charts for the first time this year: Olaf and Kristoff. 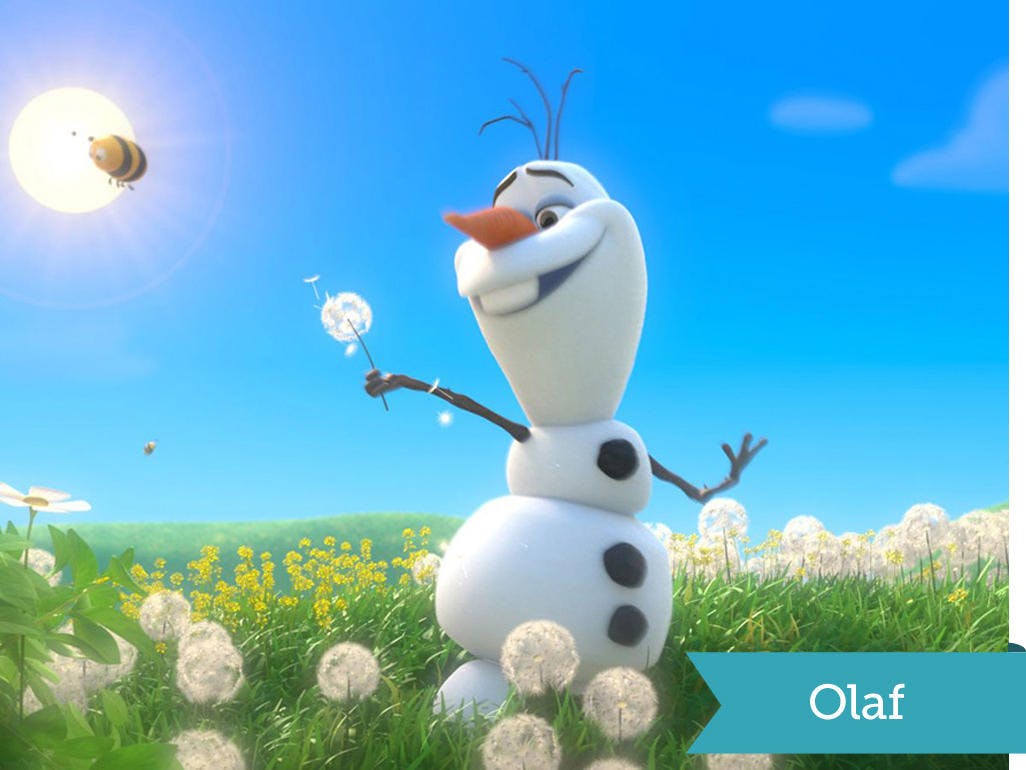 That’s right—new parents apparently loved the name of Elsa’s cheery companion so much that they christened their own children in his honor. Hopefully they tell their kids they were named after a distant great-uncle or something, so no child ever has to utter the words “I was named after an animated snowman” on the playground at recess. 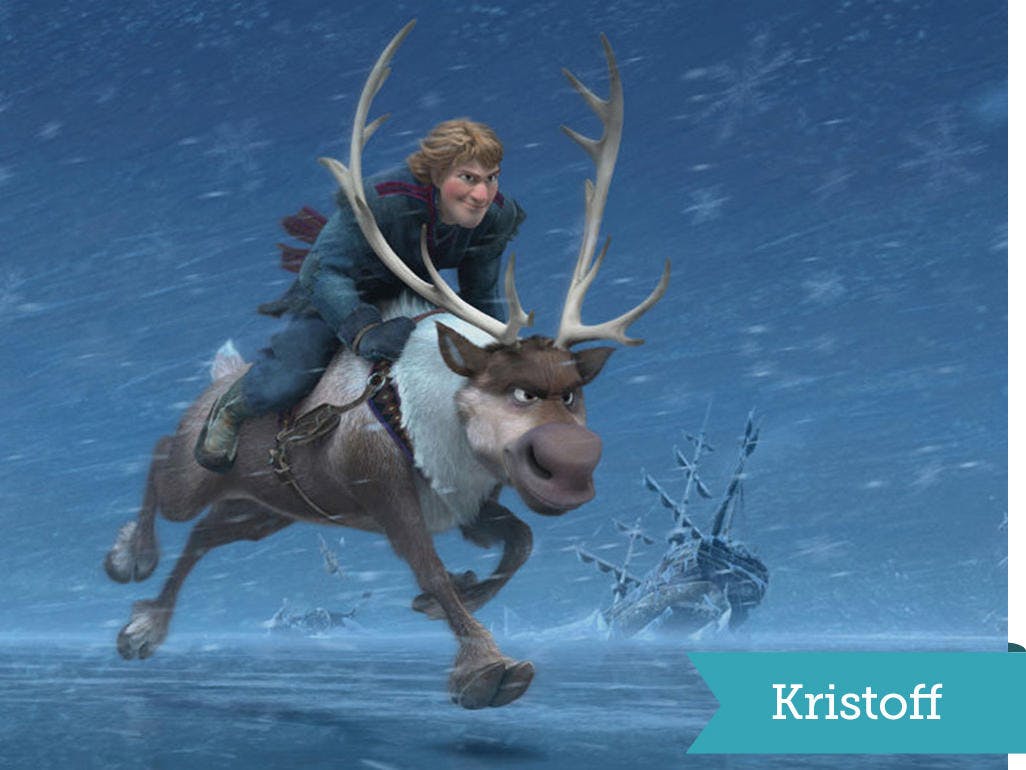 Naming your child Kristoff is a bit easier to understand. Who wouldn’t want a kid who’s strong, handsome, kind, endorsed by rock trolls and voiced by Jonathan Groff? At least Sven (the name of Kristoff’s reindeer) didn’t make it onto the list. That might be a difficult sell.
Frozen wasn’t the only cultural phenomenon to lend its influence to the UK’s progeny. Piper, the lead character from Orange is the New Black, has risen as a name for girls by 300 percent since last year, while Skyler and Jesse, Walter White’s long-suffering wife and sidekick in Breaking Bad, respectively rose 322 percent and 140 percent. And even though Heisenberg himself is a cold and ruthless sociopath, the name Walter doubled in popularity between this year and last.

Speaking of sociopaths, Dexter rose significantly on the list this year by 11 places. Does Britain have a thing for serial killers? That one might be hard for kids to explain in the future.

Rory, the name of the loyal husband in the Eleventh Doctor’s pair of married companions, also increased–the name jumped 26 places on the list this year from the previous year. Perhaps Doctor Who fans who were sad that actor Arthur Darvill left the show needed to express their love through baby names?

Primrose, the name of Katniss’s beloved sister in The Hunger Games, continued to rise on the list. The name of popular secondary character Effie was also registered on the site as a name in use for the first time this year.

Marvel franchises also had a clear impact on the future of baby nomenclature: five boys were named after Loki from Thor and Avengers, which may not seem like much until you learn it’s a 500 percent increase over the previous year. The name Skye also made an appearance on the list for the first time, which could be due to the popularity of Agents of S.H.I.E.L.D.’s Skye. 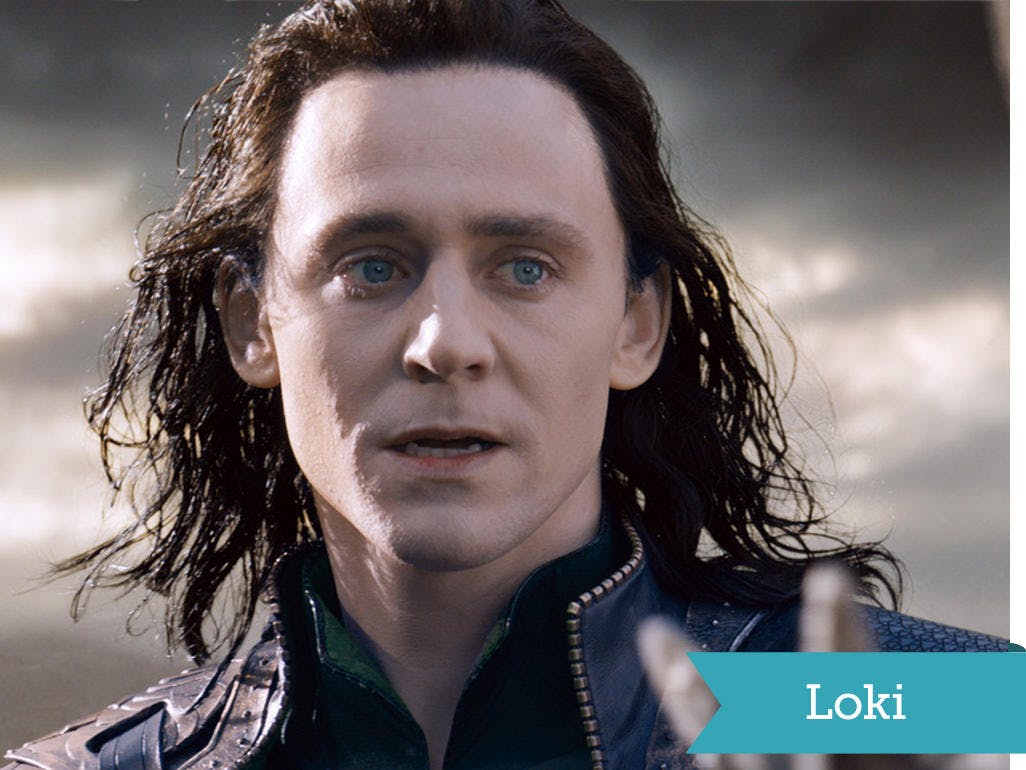 Meanwhile, X-Men leader Logan, a.k.a. Wolverine, contributed to a rise in gender-neutral names along with The Hunger Games and Gravity.

Logan, The Hunger Games‘ Gale (a boy’s name in the film), and Gravity‘s Ryan all turned up this year being used as names for girls.

As for the impact George R. R. Martin‘s works have had on fantasy and geek culture, the real impact of Game of Thrones on society can be found in the new crop of toddlers running around with names like Tyrion and Daenerys. 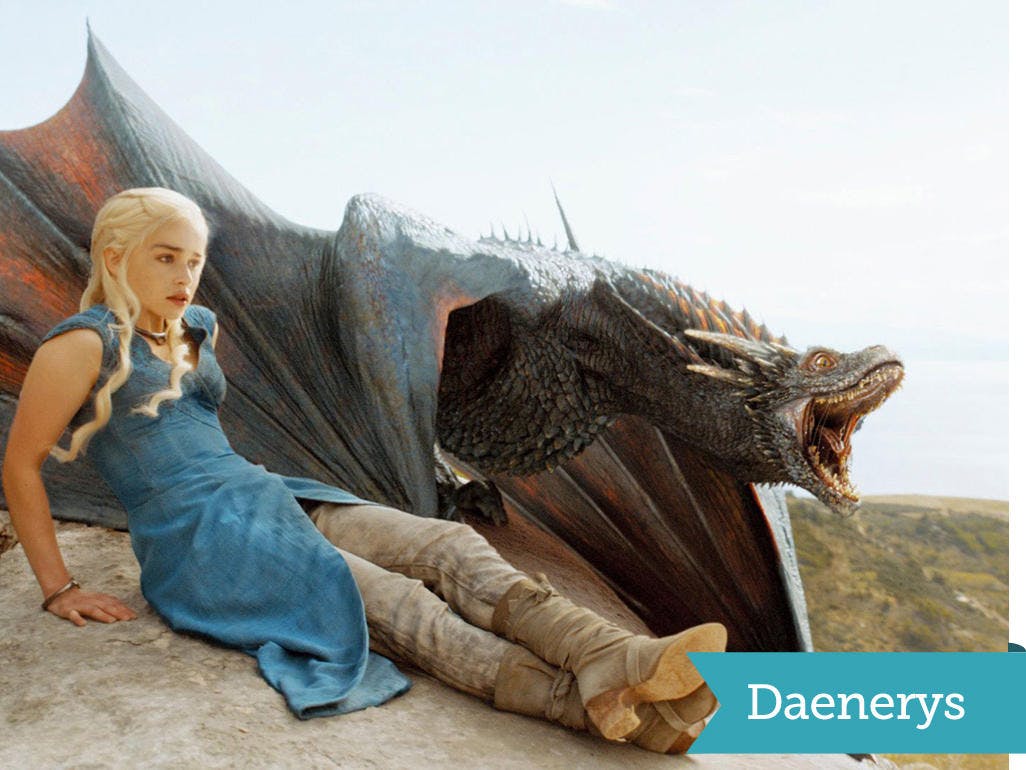 Emilia Clarke, the actress who plays Daenerys, is probably the reason for the ongoing popularity of the name Emilia, which appeared on the list for the first time, coming in at no. 53.

Though they’re common names, the Baby Centre also speculates that Jon Snow, known to all Game of Thrones fans as Ned Stark’s bastard, is the reason the names John and Jonathan are back on the list after a lull—though the popularity of John Watson from BBC’s Sherlock probably also has something to do with it.

The hit series Downton Abbey lent its influence to a number of traditionally British monikers Edith, Cora, Mary, Rose, and Violet. Each name increased in popularity this year, most likely as a result of the show’s popularity.

Several older favorites made the list as well. The name Lily clocked in as the third-most popular name of the year, which we readily attribute to the popularity of Harry’s mom Lily in the Harry Potter series. Jasmine, boosted by the popularity of the Disney princess from Aladdin, stayed a perennial favorite. Isabelle, Isabella, Bella, Jacob, Edward, Alice, and Esme were likewise all in the top 100, which probably has something to do with the staying power of Twilight.

There is one name that’s not on the list we confessed we’re surprised by: despite a certain real-life otter‘s uncontested coup of the fangirl population, the name Benedict is nowhere to be found.