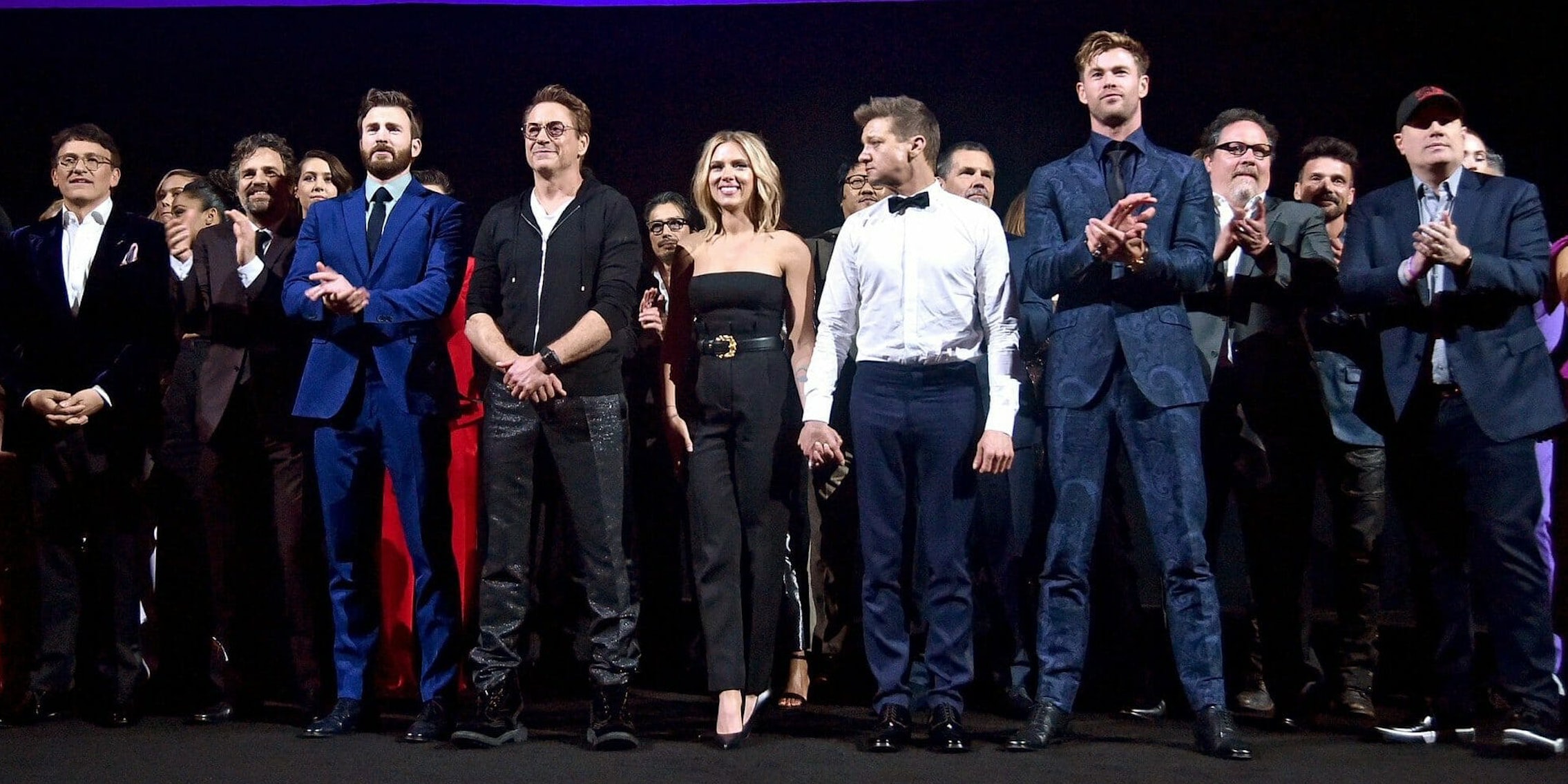 This will not age well.

Avengers: Endgame is surprisingly good, all things considered. The ending doesn’t really make sense, but overall, Marvel delivered a satisfying conclusion to the Avengers franchise. Oddly enough, I found that my biggest objection wasn’t structural issues or quibbles about characterization, but the choice to include a gratingly bad fat joke.

The first act of Endgame explores how the Avengers handle their grief and survivor’s guilt after Infinity War. Hawkeye goes on a killing spree, Tony Stark becomes a recluse, and Steve Rogers and Natasha Romanoff refuse to move on, moving into the old Avengers compound. Meanwhile Thor settles down in a town called New Asgard, playing video games and developing a beer belly.

This isn’t an intrinsically bad idea for Thor’s trajectory after Infinity War. Weight gain and heavy drinking can go hand-in-hand with depression or PTSD, and the idea of Thor regressing to a self-loathing version of his beer-swilling youth is a plausible scenario. The problem is, the movie plays the whole thing for laughs. Thor’s weight gain is a punchline that comes back again and again, leading to the uncomfortable situation of sitting in a theater of people laughing uproariously because a hero got fat.

Chis Hemsworth’s unconvincing fat suit is a problem in itself, but in a film that otherwise offers a neat balance between humor and serious themes, it’s bizarre to see a character’s trauma symptoms portrayed as a joke.
When Thor goes back in time to meet with his dead mother, we pause on an emotional farewell scene so she can tell him to eat a salad. During an Avengers meeting where Thor passes out from drinking too much, we’re meant to find this funny instead of depressing. He does get some character development toward the end, declaring Valkyrie the new leader of Asgard, but overall he’s an oafish caricature.

It’s as if Endgame took the lesson of Thor: Ragnarok (ie. that Chris Hemsworth is great at comedy) but instead of just making him funny like in Infinity War, the Russo brothers gave him the offensive comic relief role from an altogether worse movie. It’s a jarringly insensitive choice for a film where we see Captain America leading a grief counseling group.

Over the past few years, body diversity and fat acceptance have become mainstream topics in pop culture criticism. Marvel presumably wants Avengers: Endgame to have a long shelf-life, but this meanspirited recurring fat joke is going to age very poorly, very fast.