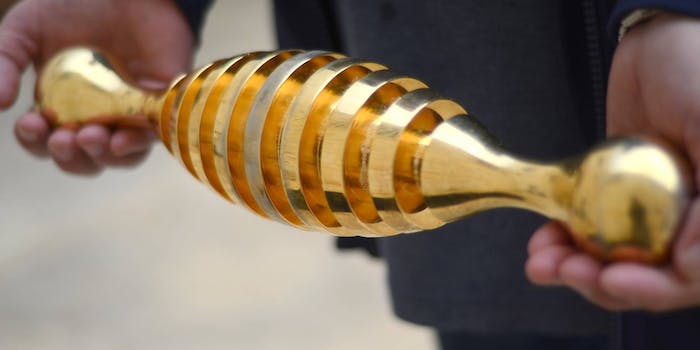 Unable to identify a strange object, experts turn to Facebook for answers

It’s some sort of energy beamer

Workers at Israel’s Antiquities Authority unearthed a strange object at a burial site six months ago.

The 19-pound, gold-plated object was so bizarre that they originally thought it might be a bomb, NBC News reported. After the object survived a controlled blast from the bomb squad, they took it back and tried to figure out what it was. 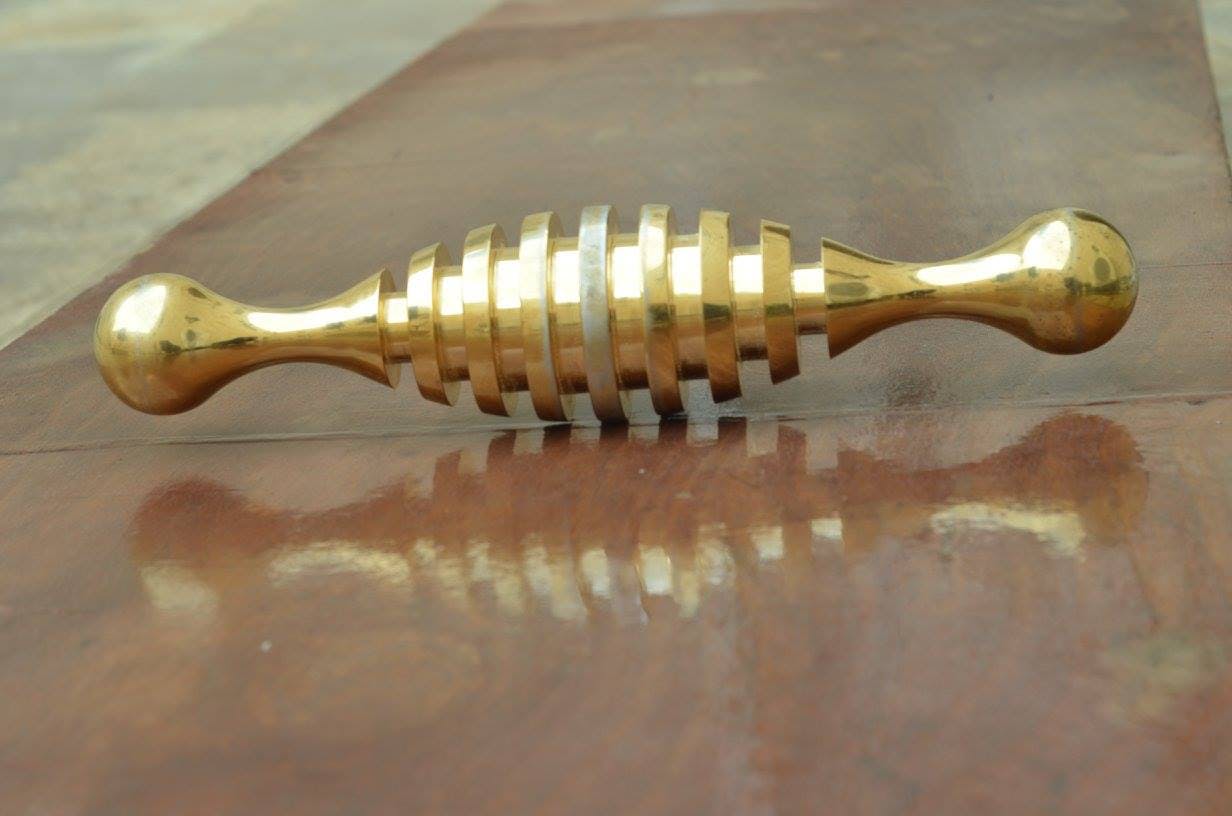 After getting nowhere, the team turned to the place we all end up looking for answers: the Internet. They posted an image of the object on Facebook asking people to weigh in.

An Italian man, Micha Barak, was the first one to suggest the correct answer. He linked to a German website that sells the so-called “Isis Beamer,” which promises to “facilitate the harmonization of apartments and houses, which contributes to the wellbeing of humans and animals alike.” The devices are used by naturopaths—people who practice natural medicine.

We reached out to Barak to ask how he happened to know about the device. He responded:

I didn’t know what it was when I have seen it first online, I just Googled some words that describe it, and after a few  minutes of searching I was pretty sure its was some new age nonsense called harmonizer. So I just looked for sites that sells this sort of things for a few more minutes till I found the model. That’s about it. I obviously never used such a thing, burying it is probably the best usage for this object.

Once the team had their answer, the Israel Antiquities Authority followed up with another post inviting Barak to Israel to see the object for himself.

They also left a note to whoever put the object at the burial site in the first place:

“We hope that those responsible for hiding the object in the cemetery will contact us, tell us why it was buried in the ancient structure and to whom amongst the dead and buried they wanted to give positive energy.”

Update 5pm CT, Dec. 23: This story has been updated with a response from Barak.