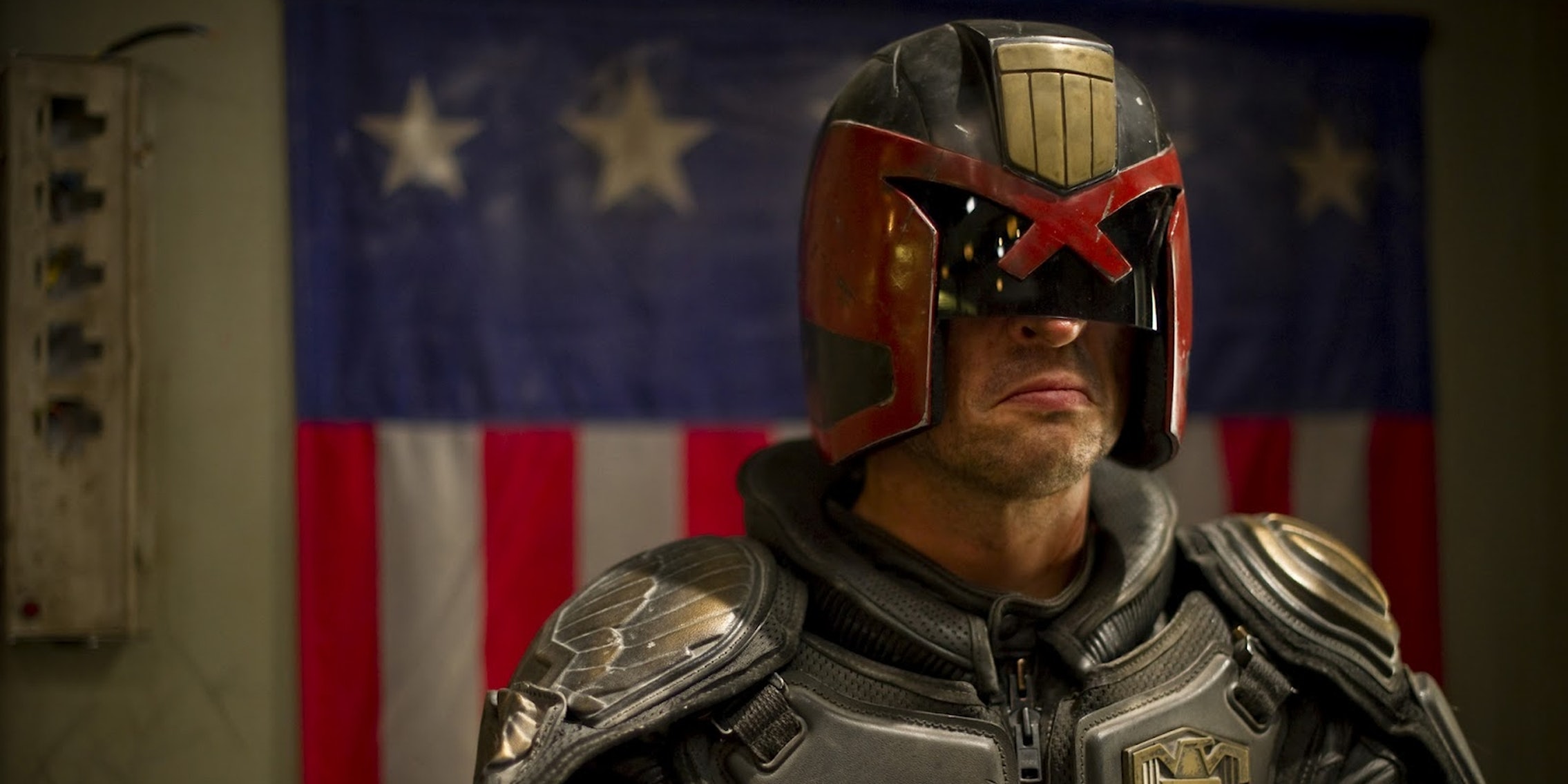 Fans of ‘Dredd’ are rallying today for a sequel

Fans of the movie Dredd have been campaigning for a sequel for two years. Supported by the occasional interview or convention appearance from writer/director Alex Garland or actor Karl Urban, they’ve become one of the most vocal sequel campaigns online.

Wednesday marks the second annual Day of Dredd, when fans buy copies of the movie for their friends, stream it online, or post about a Dredd sequel on social media. Last year’s Day of Dredd saw the movie shoot up the Amazon charts, and the hope is that this will persuade Lionsgate about the ongoing interest in a sequel.

The 2012 Judge Dredd movie may seem like an unlikely target for such an enthusiastic campaign, but many fans feel that it suffered from poor marketing during its release. Dredd received positive reviews despite its relative lack of success at the box office, and is regarded to be an excellent adaptation of the grim yet satirical tone of the Judge Dredd comics. As an ultraviolent comic book adaptation set in a dystopian future, it takes the unusual route of being critical of the protagonist’s no-holds-barred attitude to crimefighting, portraying him as a fascist rather than the antiheroic vigilante one sees in other movies of the genre.

The film was also praised by aficionados of the Bechdel Test due to its well-written female characters, with the main cast actually including more women than men: Karl Urban as Judge Dredd, plus Game of Thrones’ Lena Headey as the villain and Olivia Thirlby as Dredd’s partner, who receives equal screentime throughout.

This is the #DayofDredd! RT to tell the world you support the campaign and WE WANT A DREDD SEQUEL pic.twitter.com/qBz82sjTWO

Today is the #DayofDredd ; if you haven’t seen Dredd, you’ve missed one of the best action films of recent times. Go pick it up. NOW.

It’s not just a great comic book movie, or just a great sci-fi movie, it’s a great movie. And it deserves a sequel #DayofDredd

The obvious question here is how likely it is that there will ever be a sequel. Dredd failed to cover its budget at the box office, but has since achieved cult status on DVD and online streaming. However, plenty of movies that sold well on home media were never followed up by their studios. The main thing keeping the idea alive is the ongoing efforts from the Dredd sequel campaign, backed by encouragement from the filmmakers.

Still, the most recent updates aren’t enormously encouraging: Karl Urban made a rather nonspecific comment about director Alex Garland having “conversations” with the studio, and later suggested that fans launch a Dredd 2 Kickstarter.

Since #DayOfDredd relies on persuading a studio with the power of cold, hard cash, it’s certainly more pragmatic than your average movie fan petition or hashtag campaign. But without the kind of driving force you see behind Veronica Mars or Firefly, it will still be an uphill struggle to persuade a studio that Dredd 2 would be a sound investment.