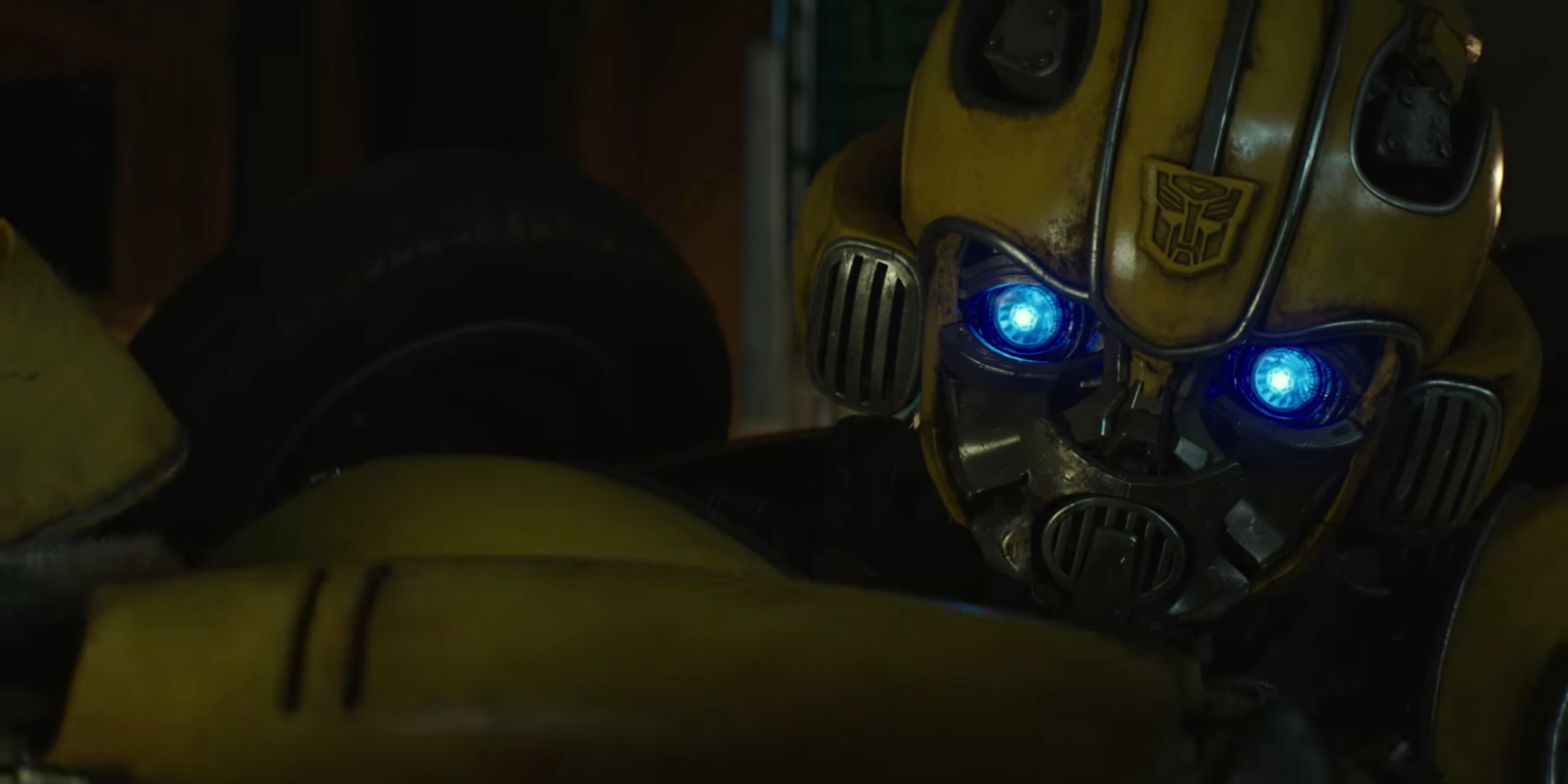 A woman and her car against the world.

The first trailer for Bumblebee boils the long-running Transformers franchise down to the basics as we’re shown the first meeting between a woman and her car-turned-alien robot.

Taking place in 1987, a young woman played by Hailee Steinfeld stumbles upon a beat-up yellow Volkswagen Beetle in a junkyard and ends up with far more than she bargained for. Although it has some of the trademarks of previous Transformers movies (including appearances from both human and Decepticon enemies), it doesn’t have to juggle the franchise’s timeline or new revelations, giving the movie plenty of room to tell its own story.

Plus, even though Bumblebee has yet to find his voice, he already knows that there’s one he’s perfectly willing to give up.

Bumblebee will arrive in theaters Dec. 21.