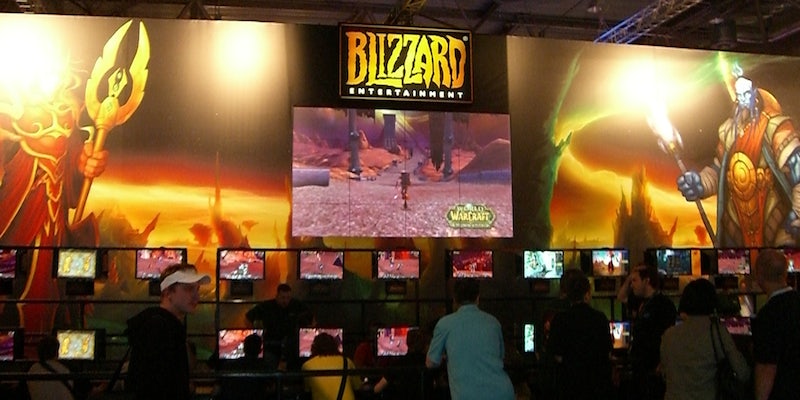 After Titan cancellation, fans wonder what’s next for Blizzard

If you were one of the many gamers waiting patiently for Blizzard’s latest project, Titan, you are sadly out of luck.

After seven years’ worth of work on the anticipated massively multiplayer online game (MMO), the company released a statement claiming that the team of over 100 people simply “didn’t find the fun” that it did when it had made World of Warcraft.

“We didn’t find the fun,” Michael Morhaime, CEO and cofounder of Blizzard, said in an interview with Polygon. “We didn’t find the passion. We talked about how we put it through a reevaluation period, and actually, what we reevaluated is whether that’s the game we really wanted to be making. The answer is no.”

Morhaime also stressed that, while the company certainly made no secret of Titan‘s development, it had never “officially” announced the game. As such, news of Titan‘s shelving does not appear on Blizzard’s website nor on its Twitter or Facebook pages.

For some gamers, the news certainly didn’t sit well.

Others, however, were a bit more optimistic.

Why does everyone think Titan being canceled matters? Blizzard is setting it up for a nice BlizzCon reveal of a new game IMO.

On Reddit‘s r/gaming community, redditors were a little more objective, taking the time to discuss exactly how much work had been lost and what the company has planned for the future.

“To be fair, if after 7 years they didn’t have anything to publicly show for it and could confidently pull the plug, they very likely didn’t spend too much time and money on it,” redditor Tashre said.

“They probably spent most of the time tinkering with gameplay mechanic possibilities/codes and conceptual artwork and plotlines, all of which can still be objectively seen as positive takeaways that could be applied to future games or current game expansions down the line. That they’ve been so extremely hush hush about this project further suggests the existence of good individual ideas that they don’t want other companies picking up on.”

“Pretty sure they cancelled Titan because they don’t want to make another MMO,” redditor giantfreakinglazer said. Titan could have been WoW 2 for all we know. Metzen hinted at a bunch of smaller project and experiments, like Hearthstone.”