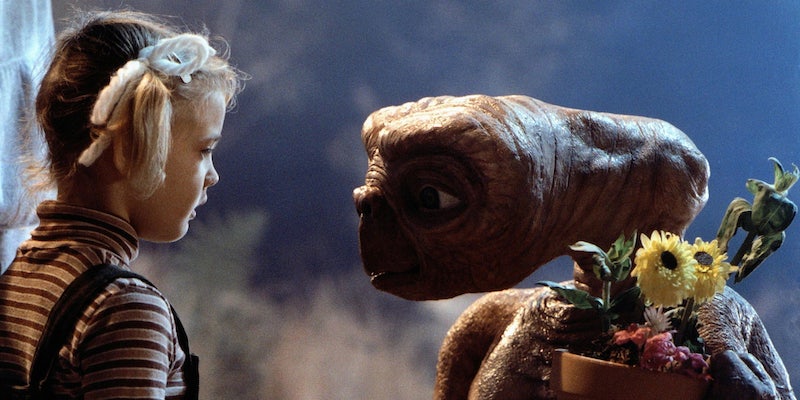 It’s time for the trash dump dig for Atari’s ‘E.T.’ and you’re invited

The date has been set for the great video game dump dig.

The 1982 Atari game for E.T. the Extra-Terrestrial is famously the “worst game ever made.” In fact, it was such a disaster that all the unsold copies were rumored to have been dumped in a New Mexico landfill site, giving rise to one of the most popular unsolved urban legends in gamer culture.

Now, that landfill is going to be excavated. Meaning that we’ve already reached the point where 1980s video game history counts as archaeology. Feeling old, yet?

Funded by Microsoft, the dig will be on April 26 and will be open to the public. The whole thing has been in the works for awhile, organized for a documentary by Zak Penn (co-writer of X-Men 2 and The Avengers). It’ll probably make for a pretty weird movie if all those Microsoft-funded E.T. events roll up to Alamogordo, New Mexico, only to discover that there aren’t millions of sought-after Atari games buried nearby. Luckily, if the real excavation turns out to be a disappointment, someone has already made a fiction movie based on the urban legend.

The great Atari dig of 2014 is more like an episode of Mythbusters than anything else, because it’s not as if the game is completely lost to the mists of time. People just want to know if the New Mexico landfill story is true or not. If you feel a burning desire to check out a game so terrible that it helped cause the “Atari shock” gaming industry crash in 1983, you can just play it online.