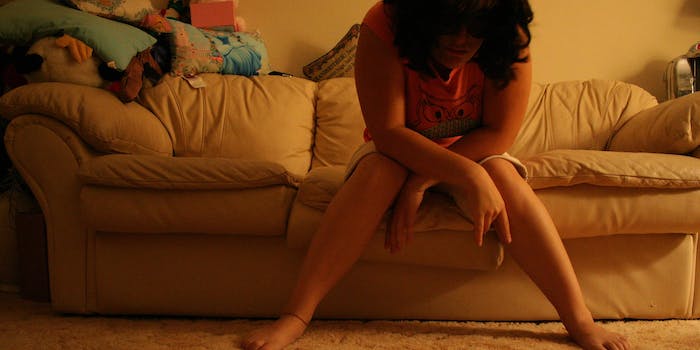 AsapScience on the terrifying dangers that come with sitting

You're probably reading this headline sitting down, aren't you?

Sitting might be making you sick, overweight, or worse. The latest asapSCIENCE video digs into what prolonged lounging can do to your body. The moment you sit down, your calorie burning rate drops to just one calorie a minute, and after three hours your blood flow is significantly restricted. Two weeks of six hours a day of sitting can make it harder to lose weight, even if you work out regularly. Ten-to-20 years of sitting six hours a day could be cutting years off your life.

It’s not totally possible to give up sitting completely, and many jobs require it. The guys put together tips to help you combat the sitting epidemic while still getting your paycheck in a second video. Easy fixes include five-minute breaks every hour, getting a standing desk, and drinking more water.