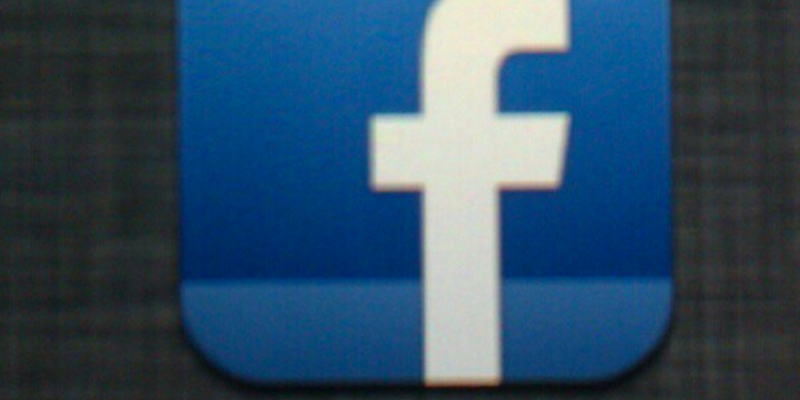 A 21-year-old Canadian man has been sentenced to two weeks in jail after using Facebook to lure a 13-year-old girl into sex.

A 21-year-old Canadian man has been sentenced to two weeks in jail after luring a 13-year-old girl into sex using Facebook.

According to the Kamloops Daily News, the story arose Tuesday during a sentence hearing for Alexander Kennedy, who was pleading guilty for “touching a person under 16 for a sexual purpose.”

Due to a court order, the victim won’t be named, but prosecutor Bernie Caffaro said Kennedy met the girl on Facebook. Chat logs obtained by the court said they both identified themselves by their correct ages.

The girl, who has a history of sexual abuse, reported that she first met Kennedy, then 20, in May at a park in Kamloops. She told police she tried to fight him off, but eventually “just took it.” The allegations didn’t arise until a few days later, when her mother took her to a public health officer for a pregnancy test.

Days after the incident, the girl reached out to Kennedy again on Facebook, asking him to meet her again. This time, when he arrived, she and a friend held Kennedy down, repeatedly punching him in the face and body.

Kennedy was arrested In June, but gave a conflicting story. He said the girl initiated sex and said the pair agreed not to talk about the meeting. He did admit to knowing the girl was 13. While the girl was beating him up, he said, she repeatedly shouted, “This never happened.” He also claims the girl’s friend tried to extort money from him.

Caffaro said the attack on Kennedy wasn’t fully investigated and reported by the police, raising doubts of how that part of the case is legitimate. He said the police didn’t properly secure computer logs or requested information from Facebook.

Despite that, the judge said the initial luring—and not the later meetup and assault—is the court’s focus.

“Too much is being made of this subsequent meeting,” said judge Chris Cleaveley. “This is a case with a 20-year-old having sex with a 13-year-old.”

The court ordered Kennedy to serve 14 days in jail (only on the weekends), a year on probation, and will be added to Canada’s sex offender registry for 10 years. He also isn’t allowed to interact with girls under 16 on social media.

Kennedy’s Facebook page is still searchable, however. The most recent job he listed was a sales clerk at the mall in Kamloops.

His defense lawyer, Jeremy Jensen, said Kennedy is regretful of his actions.

“He realized it was a terrible mistake. He’s incredibly remorseful,” said Jensen. “He’s going to have a serious record. It’s going to affect what he does professionally.”