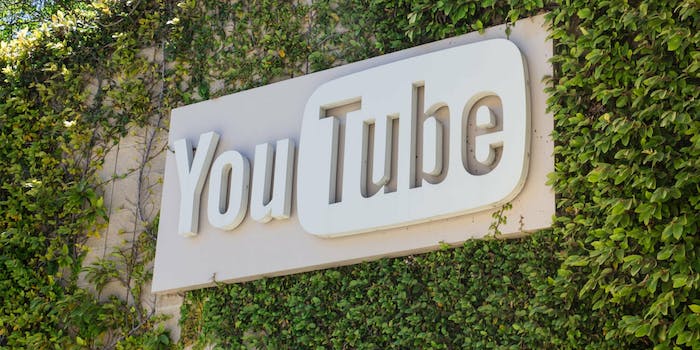 It’s only been 13 months since a woman opened fire at the California campus.

Thirteen months after a shooting at YouTube headquarters that left one person dead and three injured, a Utah man was arrested for allegedly threatening to do the same.

Police said Swanson on April 30 wrote this threatening comment on the video where PewDiePie asked his fans to end the “Subscribe to PewDiePie” movement.

He was apparently upset about YouTube (and other tech companies like Google, Amazon, and Facebook) falling for what he called a “leftist ideology.” Swanson allegedly wrote that YouTube was also upset that a figure like PewDiePie was influencing his followers to move away from the apparent left-leaning philosophies Swanson believed YouTube proselytizes. Swanson wrote that the only way YouTube’s executives would not be killed is for them to “start following the spirit of the U.S. [C]onstitution.”

He said he’d shoot them from his car as they exited the building. Swanson told police that he meant “a video shoot or taking pictures,” but police said he admitted that he had driven to the Bay Area with a firearm in his possession two weeks after commenting on PewDiePie’s video.

In April 2018, a woman, who was disgruntled about YouTube apparently demonetizing her videos, opened fire at the San Bruno, California headquarters, injuring three before killing herself. Police said Swanson told officers he was aware of that shooting.