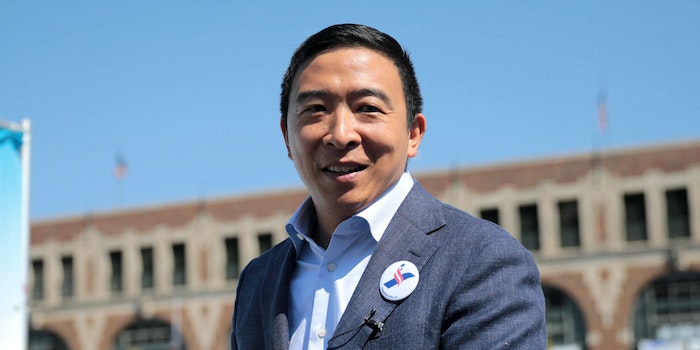 You haven’t seen the last of us, vows Yang Gang

Andrew Yang may be out, but his squad is still very much online.

Entrepreneur Andrew Yang suspended his presidential campaign last night. It was a disappointing end for a campaign that saw a political newcomer go from relatively unknown to poll as highest as fourth in the contest for the Democratic nomination.