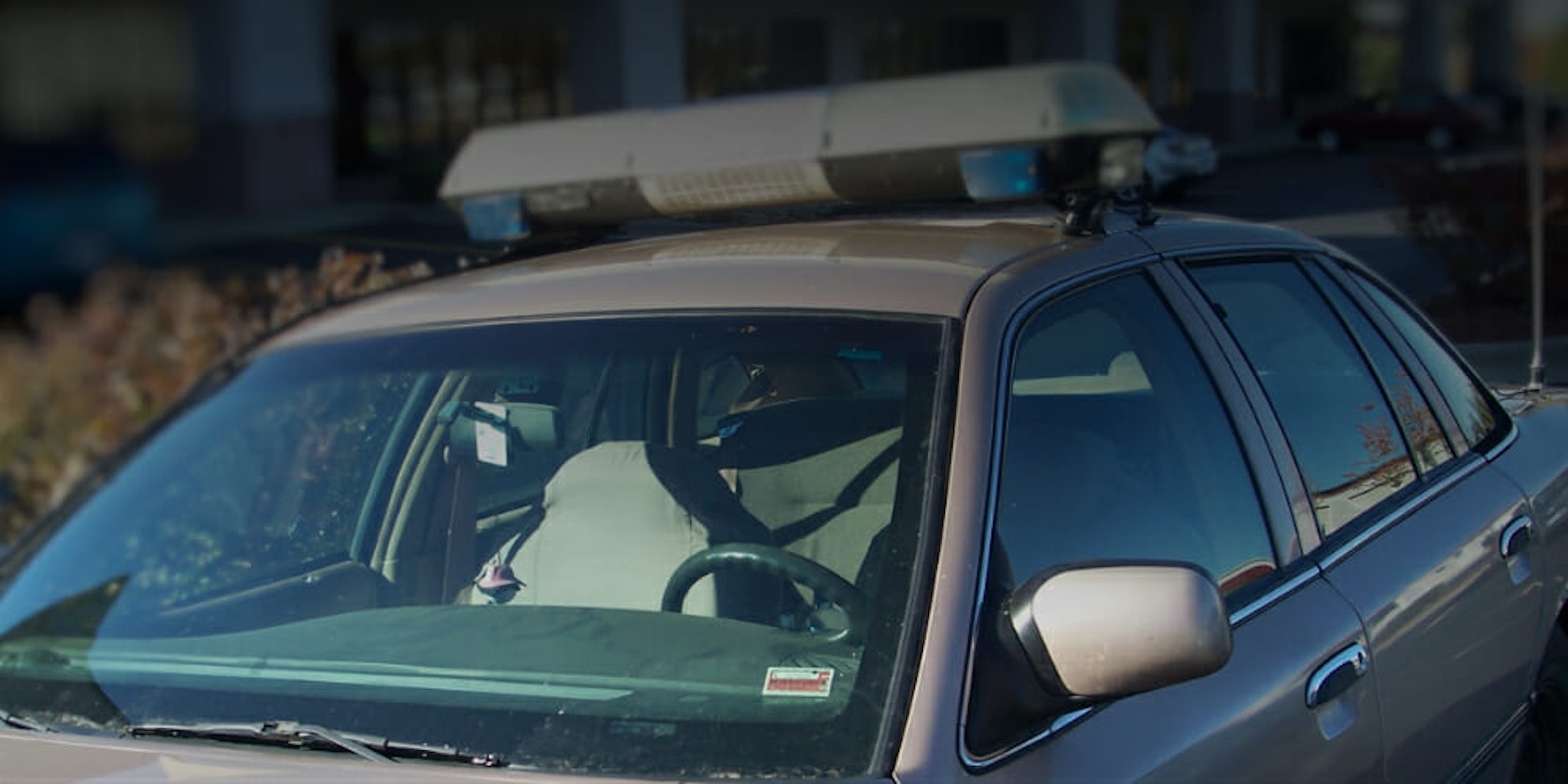 More than 50 U.S. police departments are conducting internal investigations after a report revealed that hundreds of police officers–both active and former–belong to extremist Facebook groups.

The investigation, spearheaded by Reveal News, uncovered that around 400 police officers belong to groups that promote racism, Islamophobia, and anti-government militia groups.

#LATEST I spent more than a year IDing hundreds of active duty & retired law enforcement officers who are members of Facebook groups connected to the Confederacy, Islamophobia, anti-government militias and misogynist groups
1st in a series #ProtectAndSlurhttps://t.co/vePuHuuOcN

At least one officer has been fired as a result of the report. Some of the police departments currently investigating are looking into whether the respective officer’s extremist online behavior has affected their behavior on the job.

Some of the extremist groups included in the report are dubbed “White Lives Matter” and “Death to Islam Undercover.” At least 150 of the police officers in question belong to anti-government and militia movement groups, like the “Oath Keepers” and the “Three Percenters.”

Some of these police officers share anti-Semitic and anti-immigrant memes, as well as conspiracy theories via the groups.

Update 4:56pm CT, June 17: A Facebook spokesperson told the Daily Dot that the platform continues to ban organizations and individuals that break its policies–specifically its policies on hate speech in this case.

“Hate has no place on Facebook,” the spokesperson wrote in a statement. “We want everyone using Facebook to feel safe, that’s why we have community standards against hate speech and hate organizations–these policies apply across Facebook, including in groups.”

In May, a report came out suggesting that white nationalist groups are finding loopholes to the white nationalism and separatism May Facebook ban. One of the loopholes used by these groups is to continue operations on the platform under a new guise.

In May, a Facebook spokesperson told the Daily Dot that the platform knows its efforts to remove white supremacist material aren’t perfect.

When enforcing the white supremacist and nationalist ban, Facebook looks for explicit rather than implicit statements–which makes it difficult to analyze the content. The spokesperson said Facebook’s policy team has been working to better understand white nationalist hate symbols and slogans.

“We proactively look for bad actors and investigate concerns when they are raised. We are continually reviewing activity on our platform for potential violation of our policies and will take action in line with our community standards,” the spokesperson said at the time.