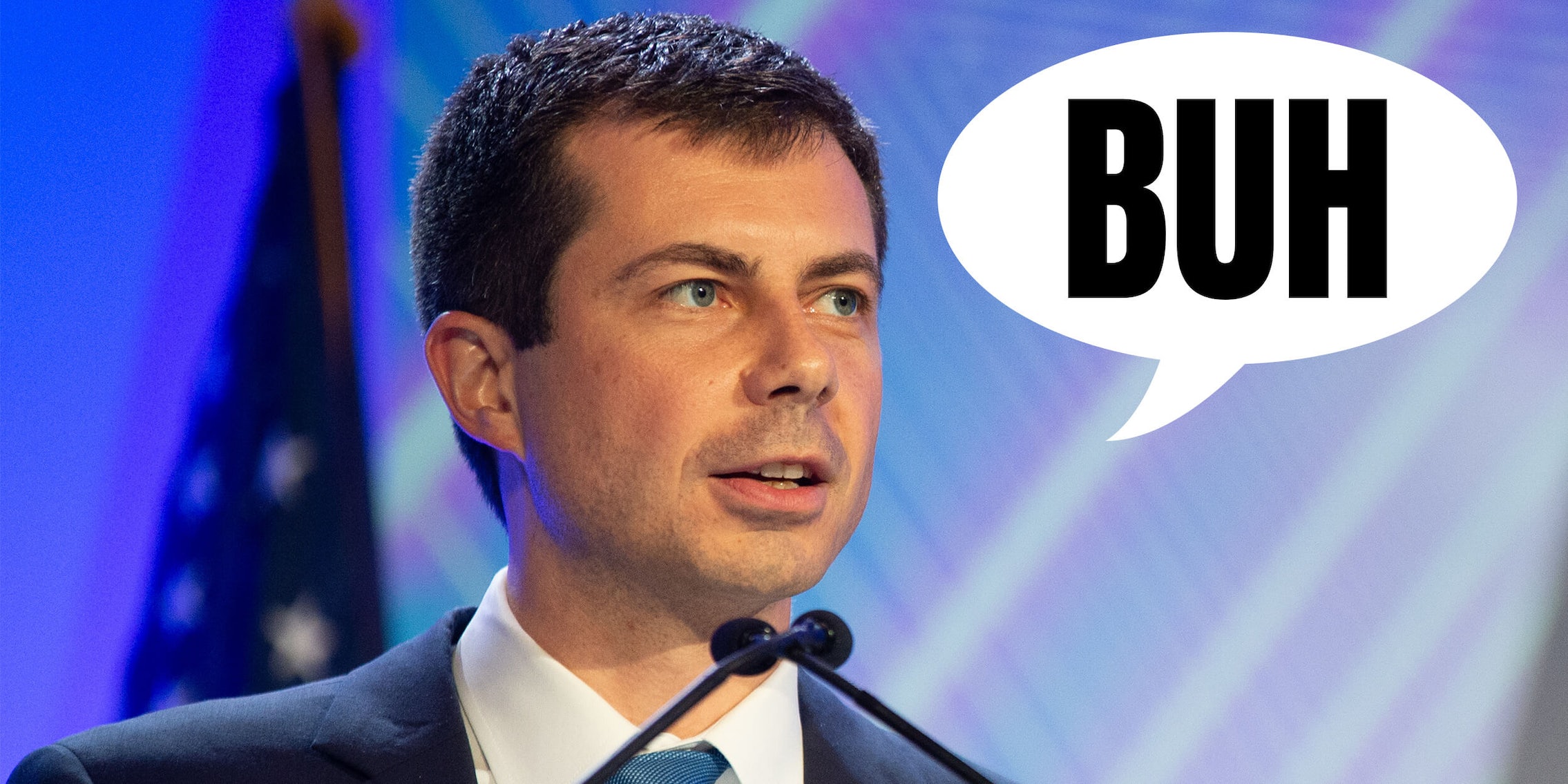 Breaking down the mayor's favorite reply.

As Mayor Pete Buttigieg has risen in 2020 polls, he’s faced greater scrutiny: Had he been discreetly calling Black people homophobic? Is he secretly a fan of the Tea Party? Is his campaign dance some form of demonic indoctrination?

And why in the world does he always tweet “Buh”?

Buttigieg’s response to things that confuse or bother him on Twitter? Often, a well-timed “Buh.”

Buh? The vetting takes 18-24 months. At the very least, you had enough time to not surprise your own Secretary of Homeland Security… https://t.co/7CNHRuo5Ay

Buh? Gun owners are fine—most agree on common-sense reforms, consistent with the 2A. Too bad the radicalized @NRA ignores its own membership. https://t.co/mpGC7hMB0Q

Buh? At a dataset level the correlation is unbelievably strong: https://t.co/zGqOcDdwv8

Buh? South Bend is at fastest population growth rate in quarter century. Unemployment is below US rate, and crime around half 1990s levels.

Something about doing Casey’s show?

Buh? I’ve been on Casey’s show and happy to do it again

And the doozy that started it all, during last week’s argument over where he stands on Medicare for All.

Buh? He’s never been against it.

Buh? When/where have you ever heard me oppose Medicare for All?

According to Urban Dictionary, the meaning of buh boils down to “a question, not unlike meh” that’s manifested verbally as “a simple grunting noise made to substitute the use of any word that makes sense.”

I like to imagine Buttigieg trying to straddle the line between a somewhat bellicose “Bro” when confronted online, but watering down in a Midwestern, deferential way, such that whoever he’s posing it to could also interpret it as Buttigieg politely asking “Huh?”