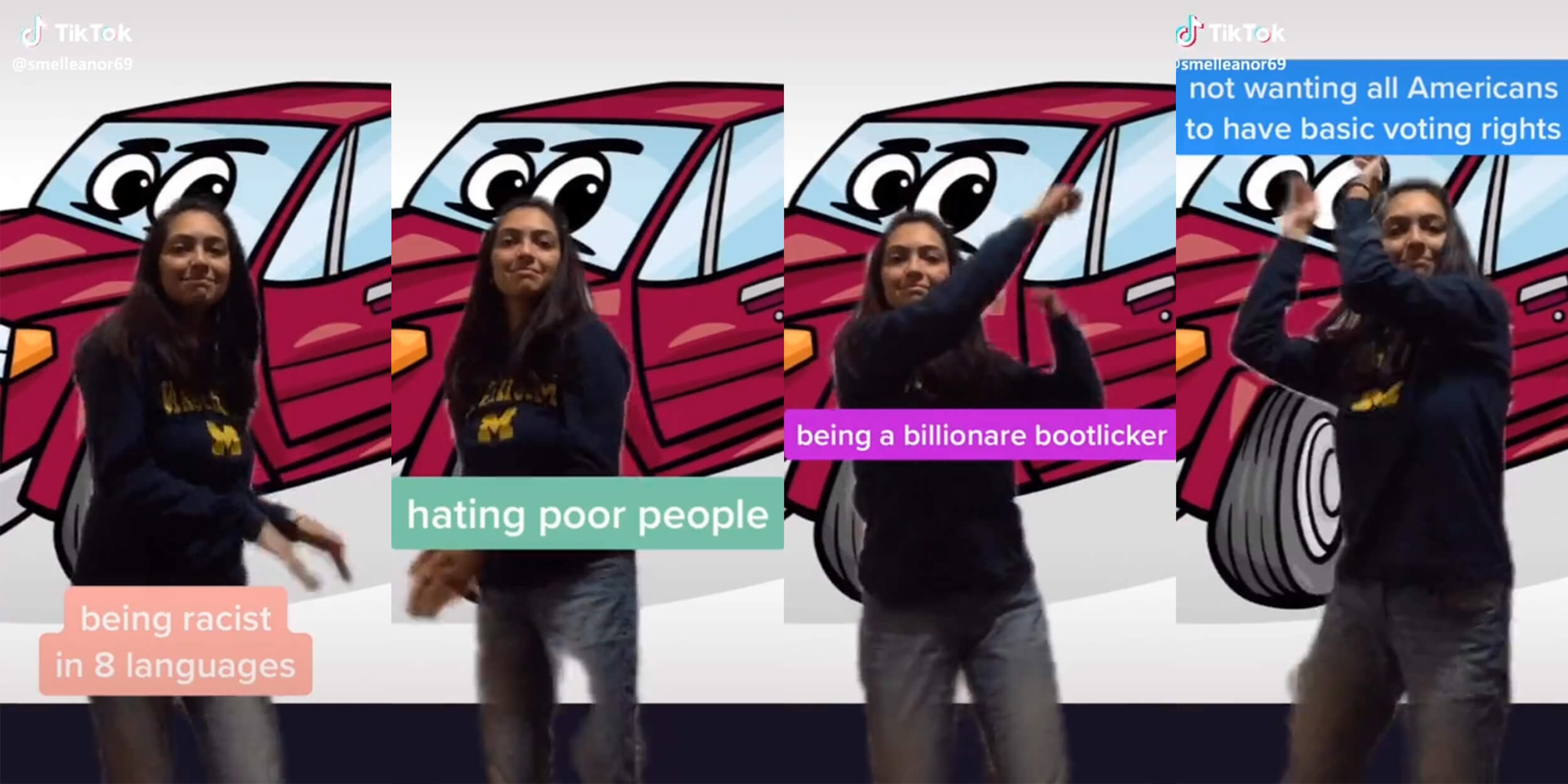 Although it’s been around for almost a month, over the weekend, Mayor Pete Buttigieg and his campaign’s Panic! at the Disco dance went the wrong side of viral, with just about everyone shocked at the state of… well… everything.

That people were inspired enough by Buttigieg’s policies to break this dance out is one thing. That viral dance crazes are maybe the future of democracy is another. That Brendon Urie goes by Panic! at the Disco and is not considered a solo act is a problem for a whole other election.

Was this weekend the day that America fully subsumed itself in a cascade of dunk-tweets and self-recriminations about white identity?

No. Because we still have the youth, who have TikTok, and are roasting the hell out of Mayor Pete, his desire for a new brand of reach-across-the-aisle centrism, his controversial outreach to the Black community, and that dance.

The teens were merciless.