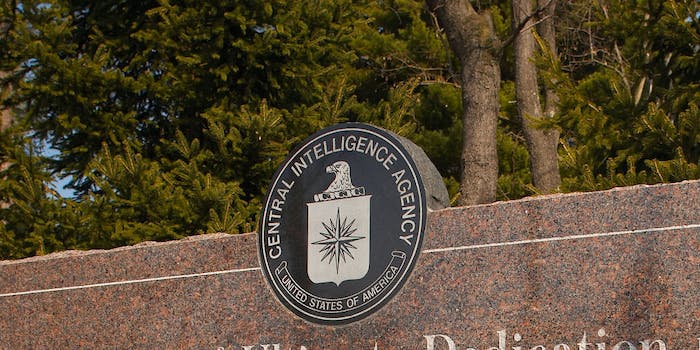 The company was liquidated in 2018.

The Central Intelligence Agency (CIA) secretly owned a cryptography firm called Crypto AG that was used by governments around the world, according to a new report.

The revelation of the CIA’s ownership of the company—and its ability to snoop on who was using the products for decades—was reported by the Washington Post and ZDF, a German public broadcaster, on Tuesday.

Crypto AG, a Swiss firm, sold equipment to more than 120 countries over decades, the report says, and the CIA and West German intelligence “rigged the company’s devices so they could easily break the codes that countries used to send encrypted messages.”

Among other things, the ownership of the company allowed the CIA and West German spies to see information from Iran, Argentina, and Libya.

A classified CIA report obtained by the news outlets called the Cyrpto AG situation “the intelligence coup of the century,” adding: “Foreign governments were paying good money to the U.S. and West Germany for the privilege of having their most secret communications read by at least two (and possibly as many as five or six) foreign countries.”

The company was liquidated in 2018.

You can read more of the Washington Post and ZDF investigation here.