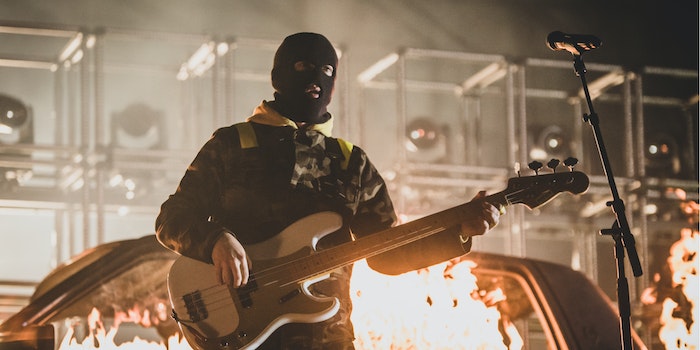 In one resurfaced post, he said he 'speaks slightly ghetto' around Black people.

Twenty One Pilots frontman Tyler Joseph is facing backlash after old tweets resurfaced that fans and critics say are racist.