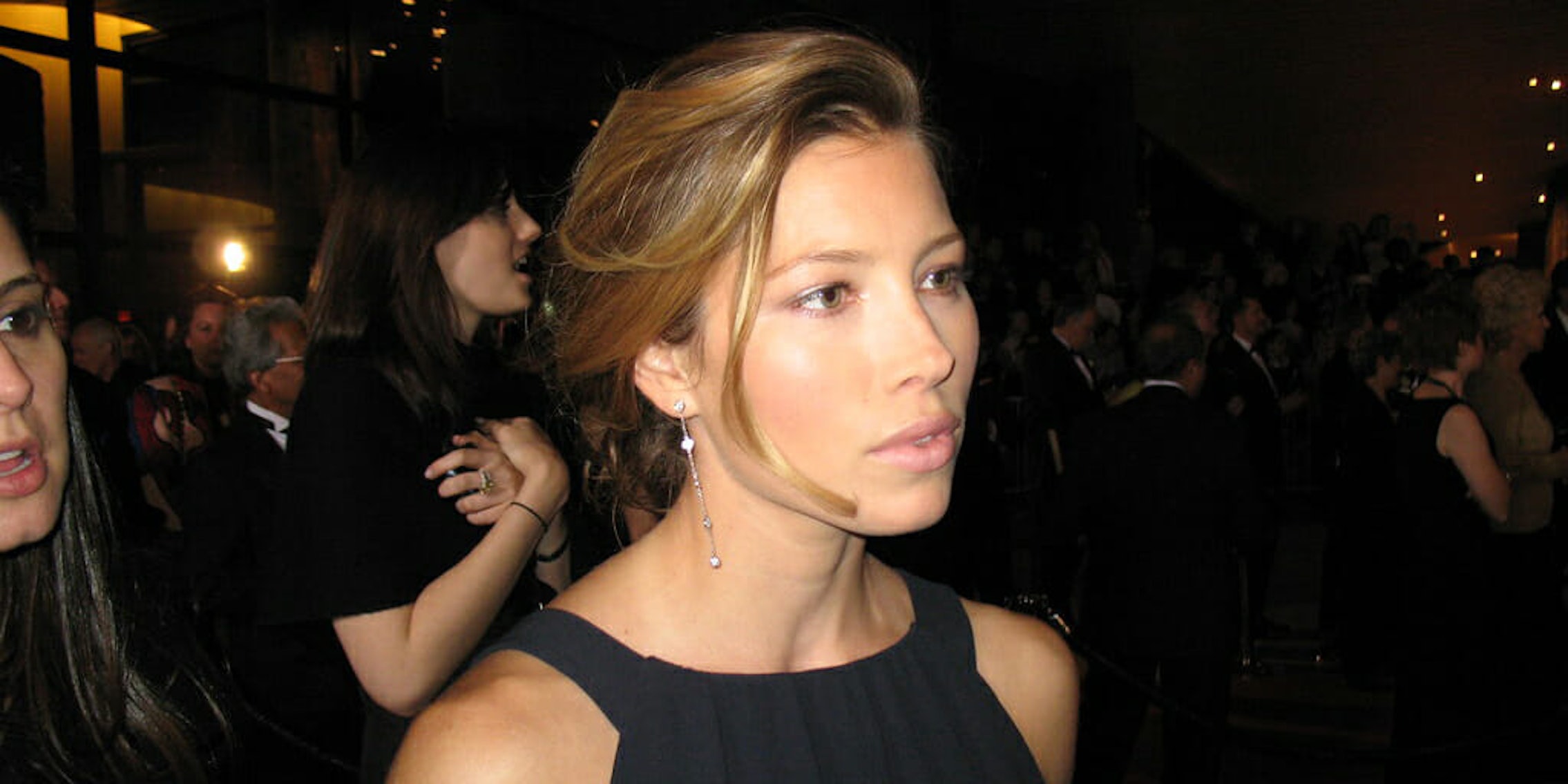 Biel allegedly abstained from vaccinating her infant son in 2015.

Fans online are not happy to hear that actress Jessica Biel is apparently now an anti-vaxxer.

Please say thank you to the courageous @jessicabiel for a busy and productive day at the California State House.

Tuesday, Robert F. Kennedy Jr., an environmental activist who has since pivoted to focus on espousing the idea that vaccines can have adverse effects on “medically fragile” children, appeared at the California State Assembly with some added star power.

Biel joined Kennedy Jr. to lobby against SB 276, a state bill that would limit medical exemptions from vaccinations without approval from a state public health officer.

Further social media posts from other California legislators confirm that Biel was expressing her own personal anti-vaxx views while attending the assembly.

. @JessicaBiel came by the State Capitol yesterday to chat about parental rights. I was impressed by her sincerity. pic.twitter.com/hWHbEhsAzb

Welcome to #caleg, @RobertKennedyJr and @JessicaBiel! Thank you for taking the time to chat about your opposition to #SB276. #caleg #NoOnSB276 pic.twitter.com/AkkWRbPSJk

Inklings of Biel’s anti-vaxxer sentiments have been noticed previously. In 2015, an anonymous source told In Touch that Biel and her husband Justin Timberlake would allegedly abstain from vaccinating their then 7-month-old son. “Jessica is refusing to vaccinate him. She feels that vaccination could cause complications,” said the source.

So far, public reaction to this development has not been kind to Biel. People on Twitter are absolutely tearing Biel apart for her decision to help support a movement that puts the lives of children at risk from easily preventable diseases.

jessica biel coming out as an antivaxxer represents a low point for her personally. she was once so respected, and now this? hard to believe this is the same person who heroically appeared in a single episode of johnny bravo in 2004

And, uhh, I’ll just leave readers to connect the dots on this one.

This morning, however, in the wake of backlash, Biel tried to clarify her position on Instagram, saying she supports vaccines and was just against this one bill.

This week I went to Sacramento to talk to legislators in California about a proposed bill. I am not against vaccinations — I support children getting vaccinations and I also support families having the right to make educated medical decisions for their children alongside their physicians. My concern with #SB276 is solely regarding medical exemptions. My dearest friends have a child with a medical condition that warrants an exemption from vaccinations, and should this bill pass, it would greatly affect their family’s ability to care for their child in this state. That’s why I spoke to legislators and argued against this bill. Not because I don’t believe in vaccinations, but because I believe in giving doctors and the families they treat the ability to decide what’s best for their patients and the ability to provide that treatment. I encourage everyone to read more on this issue and to learn about the intricacies of #SB276. Thank you to everyone who met with me this week to engage in this important discussion!