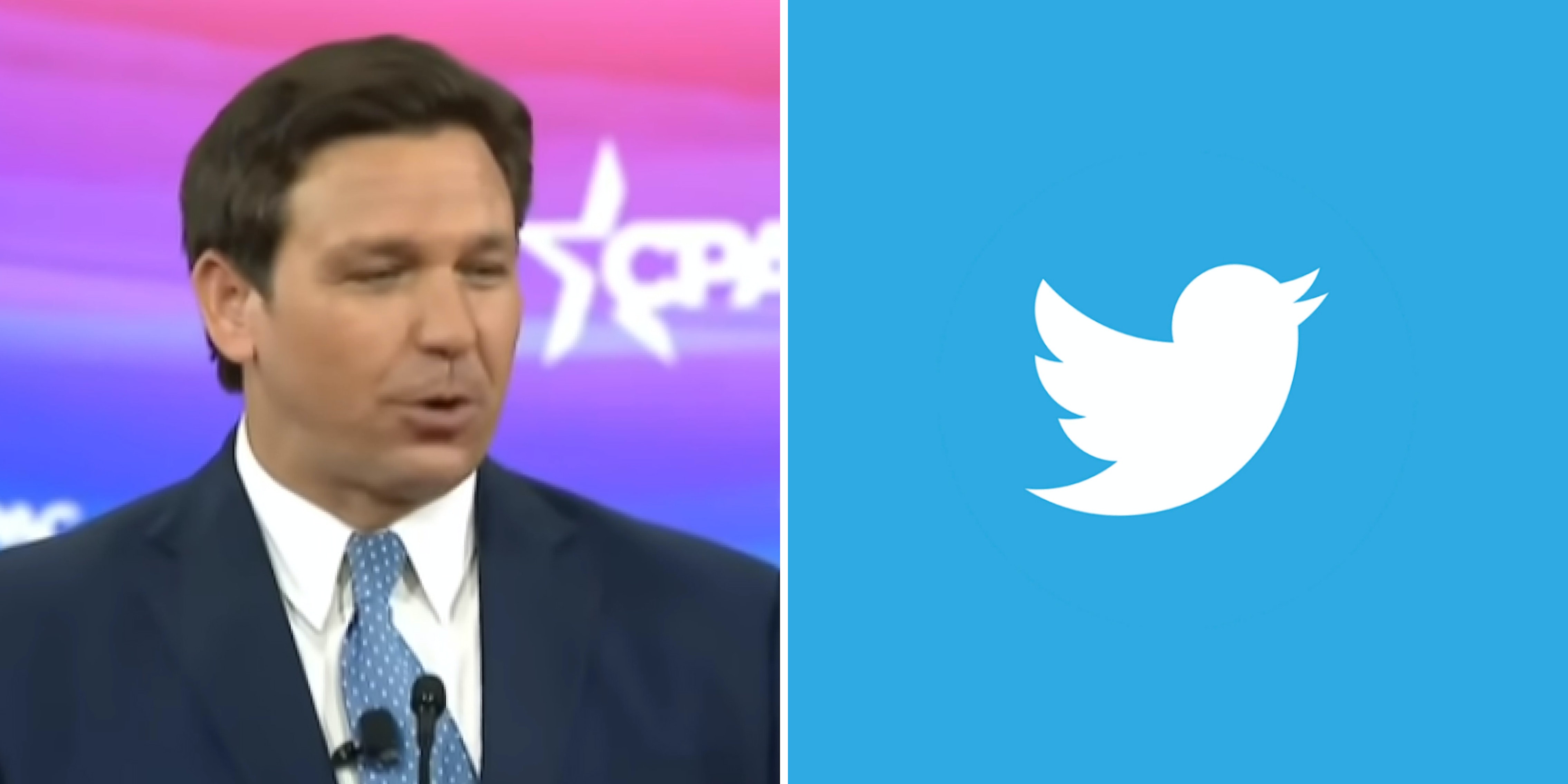 In a thread on Tuesday, software developer Christopher Bouzy shared statistics suggesting that users had either lost or gained followers based on their political leanings.

The four left-wing figures all lost anywhere from 5,000 to 17,000 followers on Tuesday despite seeing increases on nearly every day during the prior two weeks.

In the case of DeSantis, the politician received well over 96,000 new followers on Tuesday alone.

The data appears to have originated from Social Blade, a service which tracks social media statistics and analytics.

Behavioral scientist Caroline Orr noted the drastic change in follower counts in a thread as well.

Other notable accounts to see a surge in followers included Rep. Lauren Boebert (R-Colo.) and Sen. Ted Cruz (R-Texas) as well as media outlets such as One America News (OAN), and Breitbart News.

Meanwhile, left-wing accounts, such as those for Sen. Bernie Sanders (I-Vt.), Sen. Elizabeth Warren (D-Mass), Media Matters for America (MMFA), and numerous MSNBC hosts, were among those who saw a drop in followers.

While many complained over the issue, right-wing Twitter users were quick to celebrate the influx of new followers.

The conservative commentators known as the Hodgetwins asserted that they had received more than 50,000 new followers in just 24 hours.

Donald Trump Jr. even presented the follower boost in a conspiratorial light, claiming that “the shackles” had been taken off of his account and that Twitter employees were “burning the evidence.”

“While I’m awesome and totally deserving of 87,000 new followers a day it seems that someone took the shackles off my account,” Trump Jr. wrote. “Wonder if they’re burning the evidence before new mgmt comes in?”

Twitter users have attempted to blame everyone from the company to billionaire Elon Musk for the apparent issue. Despite Musk securing a deal to purchase Twitter on Monday, the acquisition has yet to be finalized, making any such action on behalf of Musk unlikely.

Others argued that Twitter had merely carried out a regular purge of spam and bot accounts, although that explanation fails to account for right-wing users’ big increases.

In a statement to the Daily Dot, a representative for Social Blade stressed that the company just collects account statistics and does not take a political stance. The representative further stated that Social Blade could not explain the reason behind the numbers but noted that such a large increase in followers could be indicative of “suspect activity” such as “someone buying followers.”

Orr later added that she did not believe the issue could be easily linked to a “bot purge” or someone “buying followers.”

In the wake of Musk’s purchase announcement, however, many left-leaning Twitter users did claim that they would be leaving Twitter in protest. Similarly, many right-wing users who had left the platform stated that they had returned over the belief that the platform would now become a haven for “free speech.”

The Daily Dot reached out to Twitter to inquire about the app’s fluctuating follower numbers among political accounts but did not receive a reply by press time.