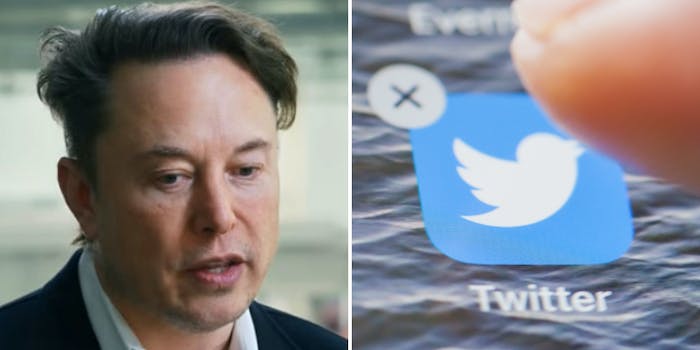 In the wake of Elon Musk striking a deal to buy Twitter, some users are noticing a drop in their follower counts, suggesting that a significant number of accounts were recently deleted. Does this mean that people are already leaving Twitter in reaction to Elon Musk, or is it just a coincidence?

Musk’s takeover immediately raised concerns among many Twitter users due to his ethos as a “free speech absolutist.” There’s a widespread belief that under his influence, Twitter’s anti-harassment policies will weaken, and the platform will become more welcoming to bigotry and trolling. Most notably, there’s growing speculation that individuals like Donald Trump will be invited back to Twitter, after previously being barred for spreading hate-speech or disinformation.

It’s no surprise that the #LeavingTwitter hashtag began to trend after Musk’s announcement. Some commenters were debating the likelihood of a mass exodus to other platforms, while others simply mocked the idea of minorities and left-leaning Twitter users fleeing the platform. At the same time, some users noticed that they were losing followers at a drastic rate:

This led some to wonder whether people actually are quitting Twitter en masse. But as other longtime Twitter users pointed out, there could be a less conspiratorial explanation: Bot purges. Twitter occasionally mass-deletes spam accounts, and if you have a lot of followers, some of those followers will certainly be bots.

While there is a noticeable backlash against Elon Musk on the site, there’s no solid evidence that users are already quitting in droves. It’s only been one day, after all. The site hasn’t changed yet. Meanwhile, given that Musk specifically singled out spam bots as a problem he wanted to tackle, it would make sense for Twitter to schedule one of its purges this week.