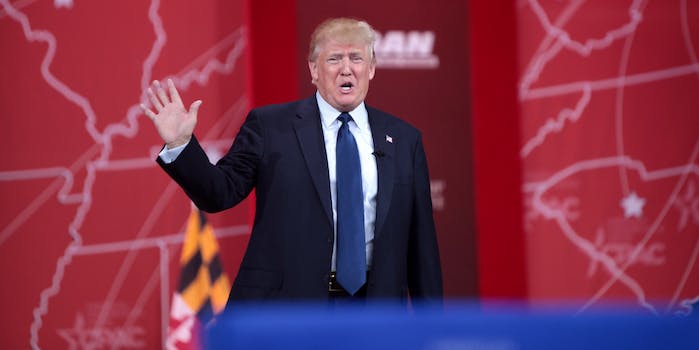 Michigan was the last state to call its results.

Michigan election officials on Monday declared Donald Trump the winner in the state’s presidential election, the last to call its results.

While Michigan was the last state to call a winner, the 2016 election remains unsettled. Green Party presidential nominee Jill Stein‘s campaign has filed for vote recounts in Wisconsin and Pennsylvania, and she plans to request a recount in Michigan as well.

Stein is paying the millions of dollars in fees with funds donated through a crowdfunding campaign launched last week, which has so far raised over $6.3 million.

Trump carried all three states by thin margins. He now trails Clinton in the national popular vote, which has no technical bearing on the outcome of the presidential election, by over 2.2 million votes.