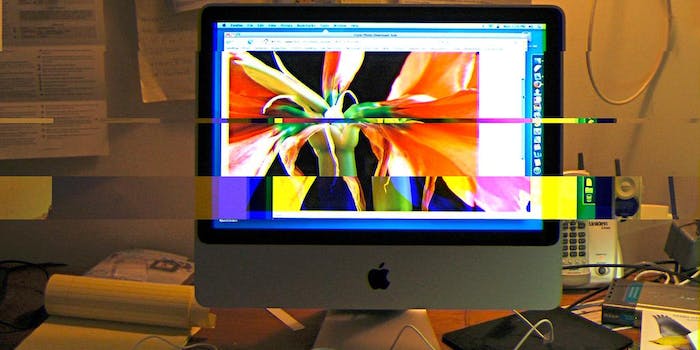 Even if the hack wasn't the worst possible disaster, customers are still getting scammed.

TalkTalk, the British communications provider that suffered a potentially enormous data breach Wednesday, is confident that its customers’ credit cards, at least, weren’t plainly visible to the hackers.

But those customers are reporting scamming attempts all the same.

TalkTalk still isn’t sure how many of its roughly 4 million customers were affected by the recent hack, though it’s likely that the attackers were still able to get the personal information like names, birthdays, phone numbers, and account information. Chief Executive Dido Harding even admitted she’d received ransom notices from someone claiming to be behind the hack, though the company didn’t respond to the Daily Dot’s question of whether they would consider paying it.

The company did, however, insist Saturday that “any credit card details that may have been accessed had a series of numbers hidden and therefore are not usable for financial transactions.”

But that doesn’t mean customers are safe. Several have told the Daily Mail that they have since received phone calls from people claiming to be TalkTalk support, who provided that customer’s account information number and other identifying information, and asked for payment information. They seem to have varying levels of sophistication: One customer said his caller warned him that if he didn’t fork over payment information, his computer was at risk of blowing up.

In the meantime, however, TalkTalk says it is not yet willing to let customers leave their contracts without paying a penalty.

Photo via Muffet/Flickr (CC BY 2.0) | Remix by Fernando Alfonso III