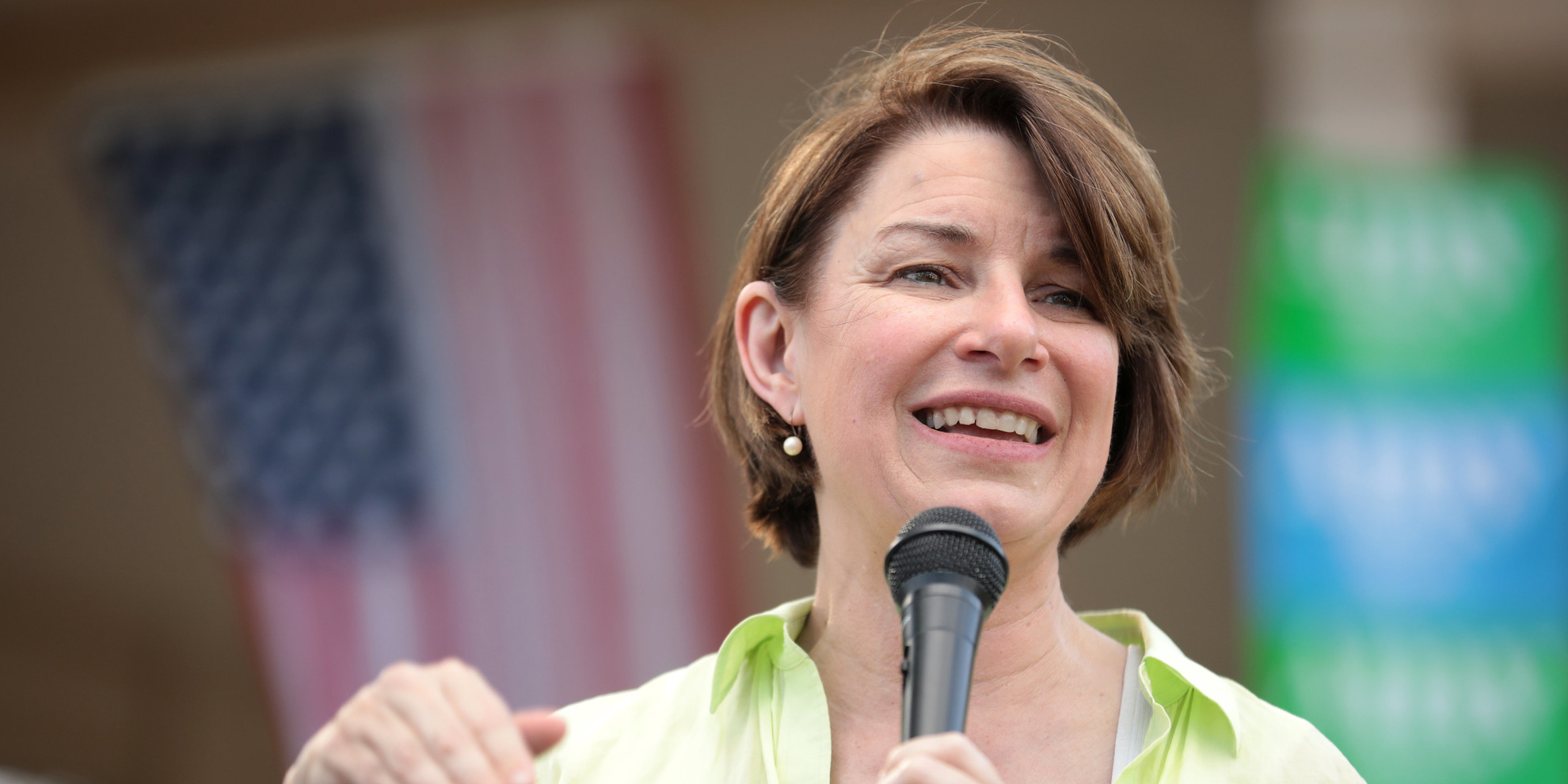 Klobuchar's plan is similar to how states have reacted in the wake of the FCC's repeal.

If elected president, 2020 Democratic presidential hopeful Sen. Amy Klobuchar (D-Minn.) will restore net neutrality using a tactic that is similar to what many states have favored in their efforts to pass laws in the wake of the Federal Communications Commission (FCC) repeal.

Klobuchar, who has been vocal in the past and on the campaign trail about her support for net neutrality, will use federal contracting requirements as a tool to “encourage” internet service providers (ISPs) to adhere to net neutrality principles, her campaign told the Daily Dot.

The Minnesota senator announced that she would use this avenue to restore net neutrality in a list of dozens of actions she would take within her first 100 days in office earlier this summer. During her campaign kickoff speech in February, Klobuchar also called for a net neutrality “guarantee” for all Americans.

Klobuchar’s plan to use government contracts as a way of having ISPs follow the rules—broadly described as not throttling, speeding up, or engaging in paid prioritization of specific internet traffic—has been at the center of a number of state-level laws that have been passed, or are making their way through statehouses, in the wake of FCC’s repeal.

States like Vermont and Colorado passed bills that used the state’s financial power, including the handing out of grants, to enforce the rules within their borders. However, bills in Vermont and California were halted pending the outcome of a federal court battle over the FCC’s repeal after the states were sued by the federal government.

A decision from the United States Court of Appeals for the D.C. Circuit is expected to be announced soon.

Other states, including New Jersey and New York, also have bills in in the works in their respective statehouses that are similar.

Klobuchar’s plan could come in the form of an executive order directing agencies across the federal government to require negotiated contracts with ISPs to adhere to net neutrality rules.

While Klobuchar’s plan is different than other 2020 candidates who have said they would support legislation or have promised to appoint pro-net neutrality FCC commissioners if elected president, she has long supported it.

During the Senate confirmation hearings for Supreme Court Justice Brett Kavanaugh, Klobuchar grilled him over his dissent in a net neutrality decision by the United States Court of Appeals for the D.C. Circuit in 2017.

She is also one of the cosponsors of the Senate version of the Save the Internet Act, a bill that would restore the 2015 Open Internet Order. The bill passed in the House of Representatives earlier this year, but has stalled in the Senate.