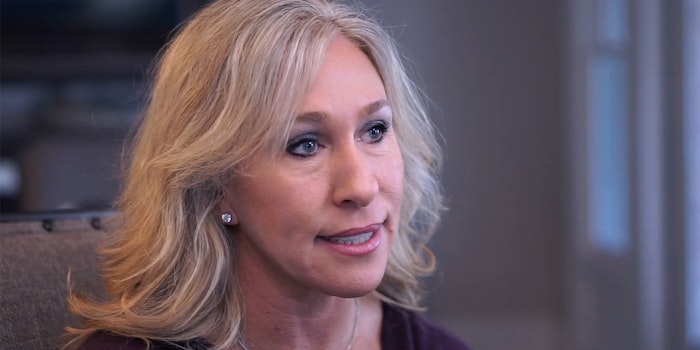 The irony isn't lost on anyone.

Every year since 9/11, Americans spend this day honoring the victims, heroes, and survivors of the terrorist attack that claimed 3,000 American lives. For many politicians, 9/11 affords an opportunity for some performative patriotism.