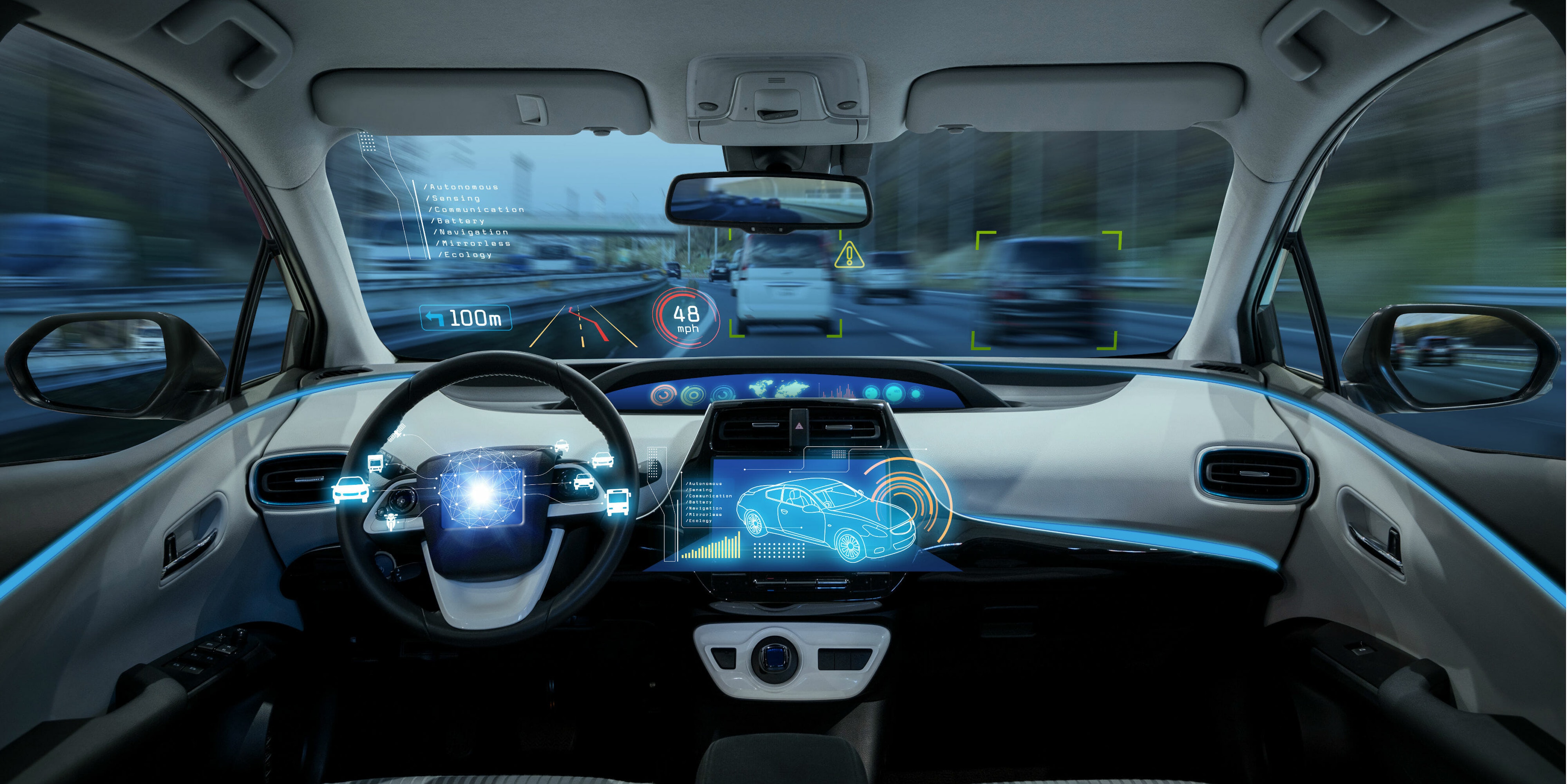 Waymo and Lyft partner to beat Uber to self-driving cars

The timing of the partnership couldn’t be worse for Uber

The timing of the partnership couldn’t be worse for Uber, which finds itself in a heated battle against both companies, while it fends off a seemingly endless string of controversy, including allegations of sexual harassment in the workplace.

Tensions between Uber and Lyft are at all-time highs after it was revealed Uber was using its “Hell” program to track Lyft drivers. While Lyft and Uber duke it out on the streets, Waymo battles CEO Travis Kalanick’s company in the courtroom. The self-driving spinoff of Google’s parent company filed a lawsuit against Uber for stealing intellectual property. It claims one of its former employees, Anthony Lewandowski, downloaded 14,000 files from Waymo just a month before starting his own company, Otto, which was purchased by Uber six months later.

Lyft and Uber will now team up and work together on product development and pilot projects for self-driving vehicles, according to a report from the New York Times. Both companies confirmed the partnership Sunday.

“Waymo holds today’s best self-driving technology, and collaborating with them will accelerate our shared vision of improving lives with the world’s best transportation,” a Lyft spokesperson told the Times.

Uber is racing to become the first company to bring self-driving cars to the public. Kalanick said bringing autonomous technology to its vehicles is “existential” to the company’s future. It put hundreds of millions of dollars into a self-driving testing facility in Pittsburgh last year, and also partnered with Volvo to expand its semi-autonomous technology.

“What would happen if we weren’t a part of that future? If we weren’t part of the autonomy thing? Then the future passes us by, basically, in a very expeditious and efficient way,” Kalanick mused in an interview last year.

Unlike Uber, Lyft does not plan on developing its own autonomous vehicles. It will leverage several partnerships to enter into what some experts believe will become a multi-billion-dollar industry. Last year Lyft partnered with GM to test its fully electric Bolt vehicle on the public. Waymo is also partnering with other companies. It announced a collaboration with Fiat Chrysler to create a fully self-driving minivan, which it showed off at the Detroit Auto Show earlier this year.