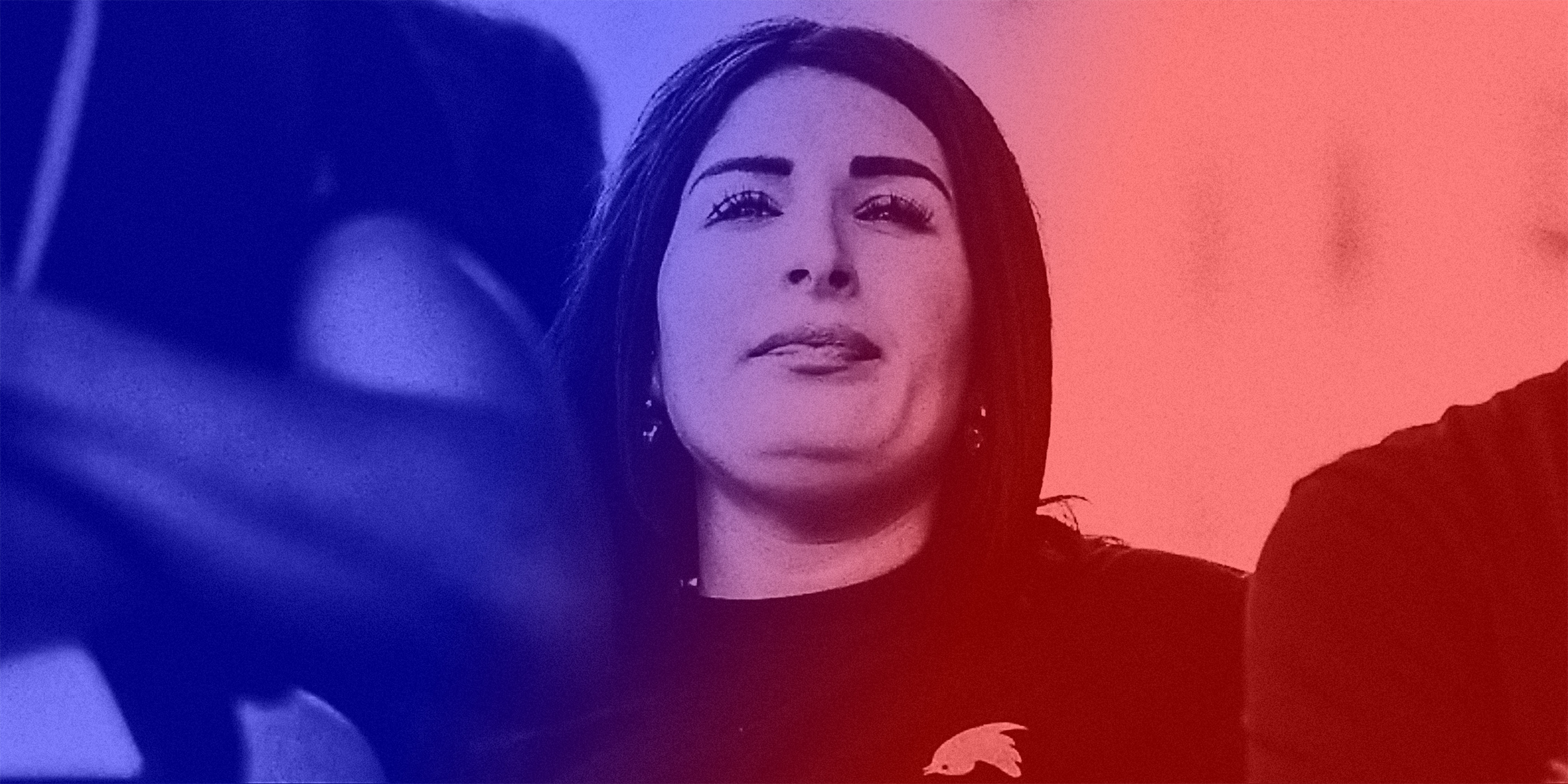 She was the GOP nominee for Congress in Trump's district.

The newly leaked audio was published by Angry White Men on Sunday evening and it revealed Loomer saying she is “pro-white nationalism.”

Loomer then proceeded to claim there is a difference between “white nationalism” and “white supremacy.”

“I don’t oppose people who say that they wanna have their own ethnostate or—I don’t see anything wrong with white nationalism. But you need effective leaders—people who aren’t Richard Spencer, people who aren’t James Allsup—to effectively convey that message,” Loomer continued.

“I don’t have a problem with you having a white ethnostate. But your leadership sucks,” she added.

Responding to the apparent leak, Loomer wrote on Telegram Monday morning: “Never apologize to the outrage mob. It’s what they crave.”

Loomer couldn’t be reached for comment by the Daily Dot on Monday afternoon.

Loomer ran for Congress in 2020, winning the GOP primary in the Florida district where former President Donald Trump resides. He retweeted support for her and voted for her in the race, which she lost.