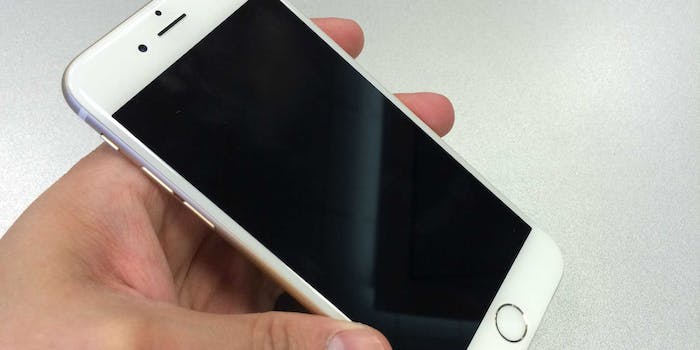 Exploding iPhone 6 blew up in the middle of a call

The iPhone 6 is the bomb. No, really.

You’ve heard the phrase “blowing up my phone,” when you get so many calls and texts that your phone won’t stop ringing and vibrating. For an unfortunate iPhone owner in Gurgaon, India, the phrase has a much more literal interpretation.

While in the middle of a call on his two-day old handset, restaurateur Kishan Yadav’s phone exploded. The user was lucky enough to make it out without injuries because he was using the device in hands-free mode, but it did put an abrupt end to his conversation. It would be a great story to share, if only he had a phone to tell everyone. 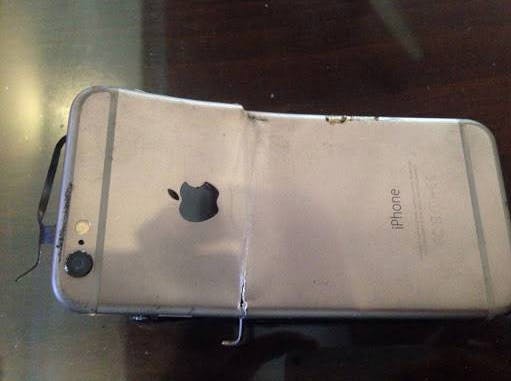 The 64GB space gray iPhone began sparking while Yadav was on the phone with a friend. Upon grabbing the device, he realized it was scorching hot. He tossed the phone and it exploded upon hitting the ground. There was no indication that Yadav’s friend is actually a trope from spy movies and told Yadav that his message would self-destruct.

The smartphone-turned-explosive isn’t an unheard of occurrence. An iPhone 6 sent a man to the hospital with second-degree burns last October. And the iPhone isn’t the only culprit. A girl in Texas had a Samsung Galaxy S4 explode during the night while under her pillow, while another S4 owner had their phone catch fire.

Yadav has since filed both a service request with the store he purchased it from and a police report. An Apple service center has told him to drop the phone off with them to examine, and he awaits an update from the company.