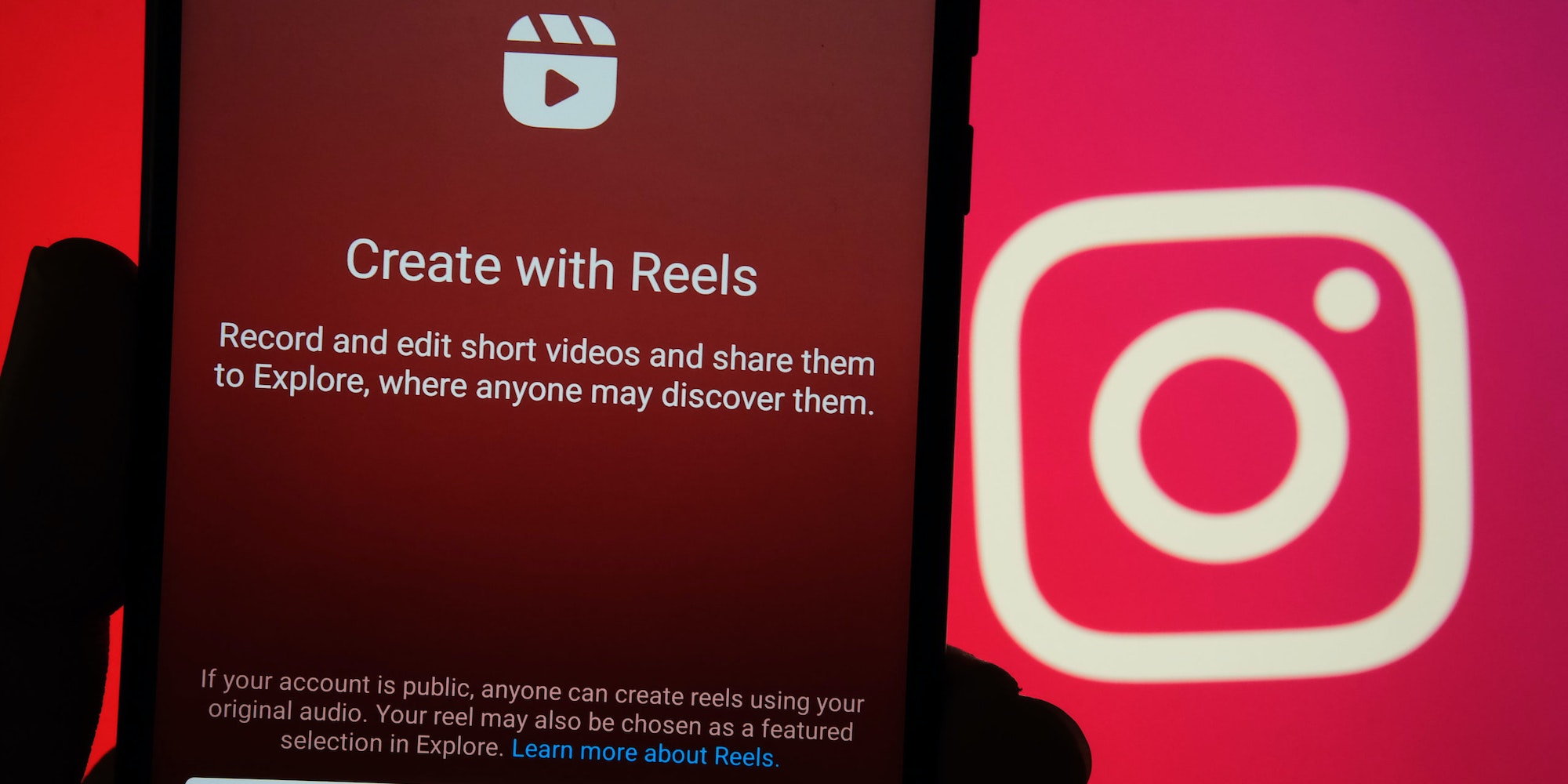 What is Instagram Reels, Facebook’s attempt to take on TikTok?

Instagram Reels launched just as it's biggest competitor is facing heat in the U.S.

Facebook wasted no time jumping into a potential void that a TikTok ban would create by launching Instagram Reels.