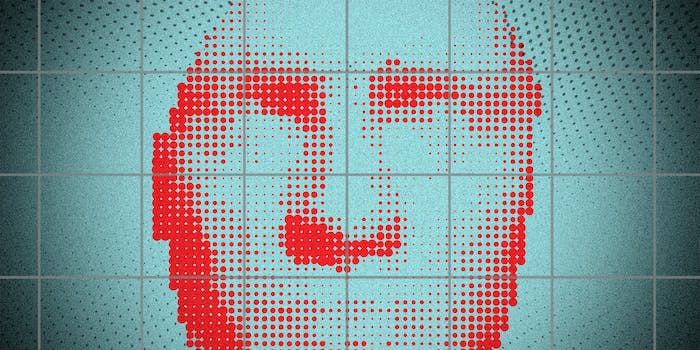 The House of Representatives passed a police reform bill this week that, in part, targets law enforcement’s use of facial recognition technology. But while experts say the bill is a good first step, it does not go far enough.

George Floyd Justice in Policing Act of 2021 passed in the House on Wednesday mostly down party lines, with Republicans voting against it. The bill still needs to pass through the Senate.

The bill also spells out requirements for state, local, or other law enforcement to use grants to purchase body cameras, and specifically says the grants can’t be used for “expenses related to facial recognition technology.”

While experts said they were happy that the bill begins to address law enforcement’s use of facial recognition, many agreed that it does not go far enough in restricting the technology.

Albert Fox Cahn, the executive director of the Surveillance Technology Oversight Project (STOP), told the Daily Dot he still believes Congress should move forward with completely banning the use of the technology by law enforcement.

Meanwhile, the Electronic Frontier Foundation (EFF) also said it was “pleased” with the provisions regarding facial recognition in the bill, but also noted that it did “not go far enough” in a recent blog post.

“Both of these provisions validate civil society and over-policed communities’ long-standing assertion that government use of face recognition is dangerous and must be banned,” Matthew Guariglia, a policy analyst at EFF and Adam Schwartz, a senior staff attorney at EFF, wrote. “However, this bill does not go far enough. EFF firmly supports a full ban of all government use of face recognition technology.”

Amid protests against police brutality and racism, several cities across the country began banning the use of facial recognition technology by law enforcement and city government, most recently Minneapolis. During this, the New York Police Department used facial recognition technology as part of an investigation into a Black Lives Matter activist.

Facial recognition’s use by the government, and particularly by police, has long been criticized because the technology has been found to have a racial bias.

Last summer, a group of lawmakers introduced the Facial Recognition and Biometric Technology Moratorium Act, which would ban the use of the technology by federal entities.

“Eventually we will need Congress to step up to this challenge because while we are seeing incredible momentum outlawing facial recognition city by city, it’s never going to protect as many Americans as we need to unless we see Congress imposing a national ban,” Cahn said.