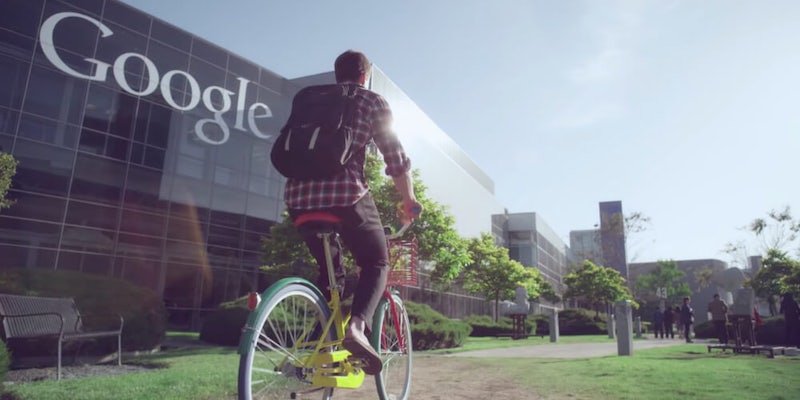 The platform was accused of illegally collecting children's data to serve them ads without their parent's consent.

Google is set to pay an amount between $150 and $200 million in order to settle a Federal Trade Commission (FTC) investigation into YouTube over allegations that the platform violated a children’s privacy law, Politico reports.

The FTC is said to have approved the settlement with a 3-2 vote along party lines. The deal has since been sent to the Department of Justice (DOJ) for review, per standard protocol.

The settlement follows claims from child advocacy and privacy groups in 2018, alleging that YouTube illegally collected children’s data in violation of the Children’s Online Privacy Protection Act in order to serve them ads without their parent’s consent.

If confirmed, the $200 million fine would constitute a major increase in such penalties. The company behind the popular TikTok app was fined just $5.7 million in February for similarly violating children’s privacy laws.

But not everyone is happy with the FTC’s settlement with Google. Jeff Chester, executive director of the Center for Digital Democracy, argued to Politico that the reported fine was a mere slap on the wrist.

“The punishment should’ve been at least half a billion dollars,” Chester said. “It’s scandalous. It sends the signal that you in fact can break a privacy law and get away largely scot-free.”

In July, the FTC also hit Facebook with a $5 billion fine over privacy issues, such as the Cambridge Analytica scandal. Although the fine was the largest ever given to a tech company, critics likewise argued that the massively wealthy company should have paid more.

It was also reported by Bloomberg in August that YouTube is in the process of finalizing plans to remove targeted ads from videos aimed toward children.

The video platform also received major criticism after it was discovered in early 2019 that pedophiles were using the comment section on children’s videos to communicate with one another.