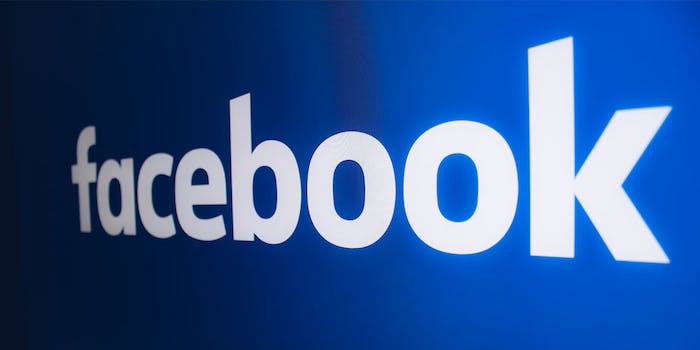 The settlement also includes new restrictions for Facebook on how it handles user data.

The Federal Trade Commission (FTC) has approved a settlement with Facebook for around $5 billion after a year-long investigation into the social network’s privacy practices, The Wall Street Journal reported Friday.

The settlement was passed after three Republican commissioners voted in favor of the matter while two Democratic members opposed the deal, sources speaking with WSJ alleged. Democrats have previously argued that a $5 billion fine is much too small given Facebook’s history.

The Department of Justice’s (DOJ) civil division will now review the matter in accordance with FTC procedure before finalizing the decision.

If the settlement is finalized as expected, the fine would represent the greatest penalty every issued by the FTC. Google currently holds the record for the largest fine at $22.5 million.

The FTC investigation came in response to last year’s Cambridge Analytica scandal in which tens of millions of Facebook users had their information harvested unknowingly by a data firm. Facebook has been plagued by countless other privacy scandals since the investigation was opened.

The FTC is not the only government agency interested in Facebook. The social media site is also being investigated by the Federal Bureau of Investigation (FBI) and the Securities and Exchange Commission (SEC) as well.

News of the settlement comes as Facebook prepares to meet with congress next week to defend its recently announced cryptocurrency Libra. Facebook’s attempt to become a major player in the financial realm has received widespread criticism, most recently from President Donald Trump.