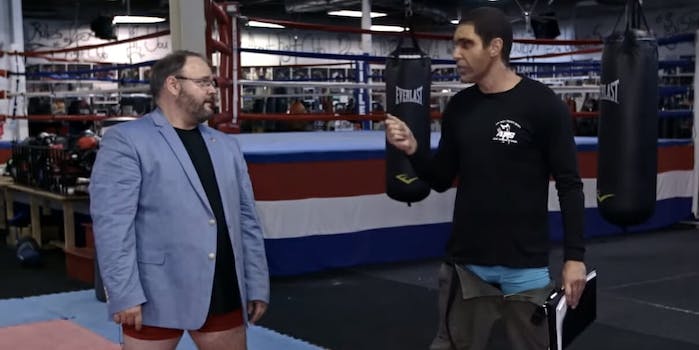 Jason Spencer, the Republican Georgia state lawmaker who yelled the N-word and exposed himself during Sacha Baron Cohen‘s Who Is America?, has resigned amid the backlash from his appearance on the show.

The lawmaker faced harsh criticism for what he said during the Who Is America? episode, including from Georgia Gov. Nathan Deal (R) who tweeted that Spencer’s actions were “appalling and offensive.” The governor added that “there is no excuse for this type of behavior, ever, and I am saddened and disgusted by it.”

During the episode the Georgia lawmaker:

CBS News reports that Spencer’s resignation will take effect as of July 31.