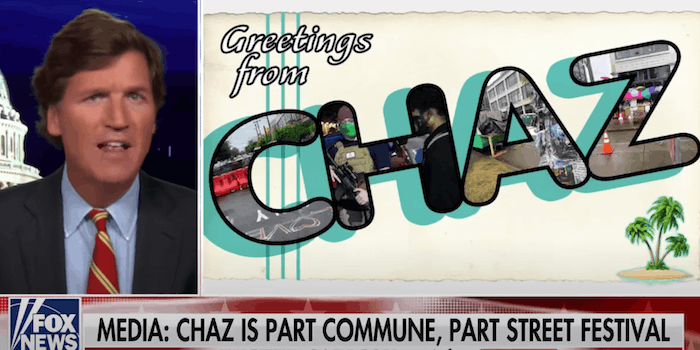 The stretch of Seattle streets taken over by protesters—originally known as the Capitol Hill Autonomous Zone (CHAZ); recently renamed the Capitol Hill Organized Protest (CHOP)—has proved confusing for many.