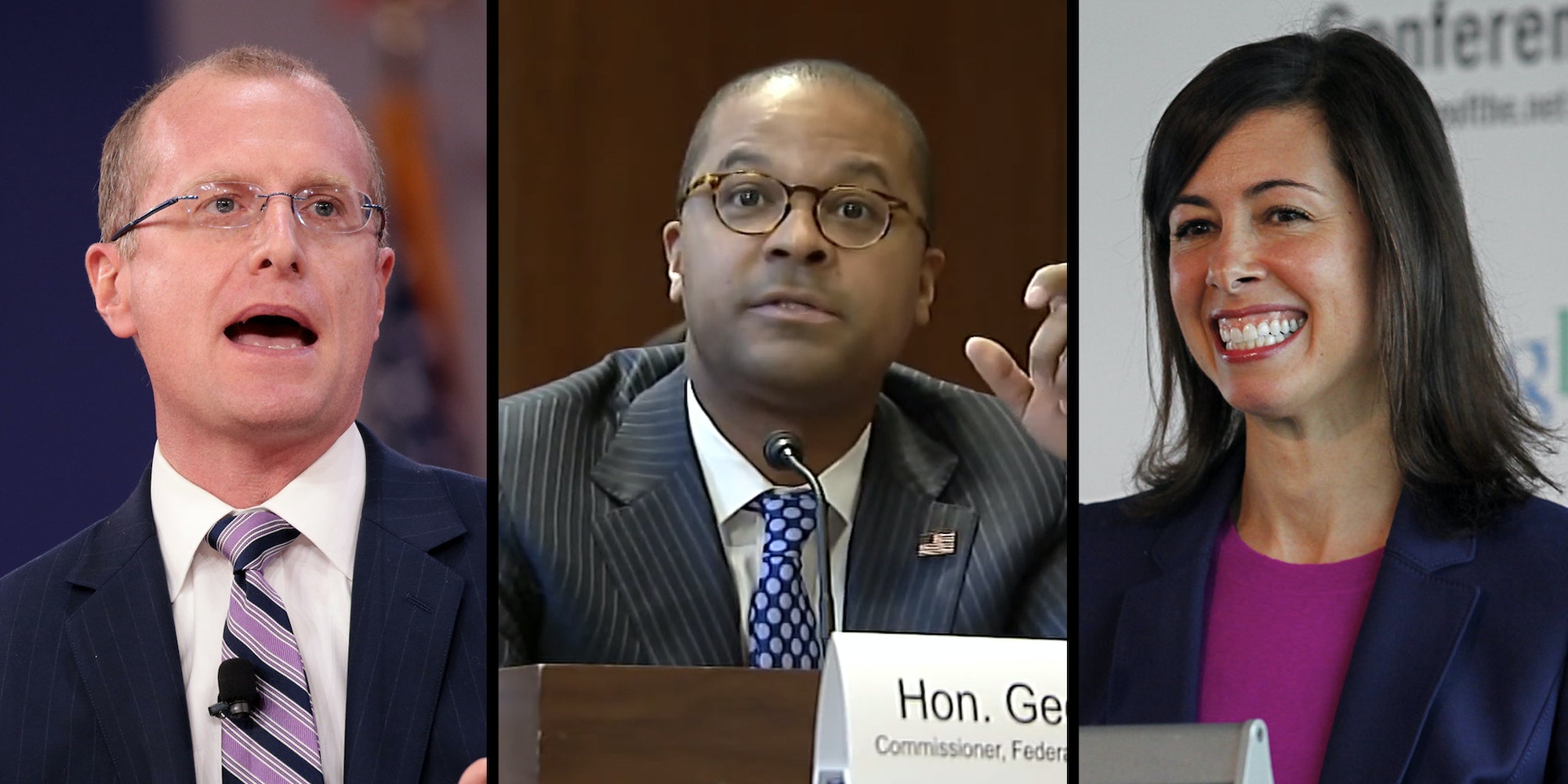 Democrats have rejected the petition and what it asks of the FCC.