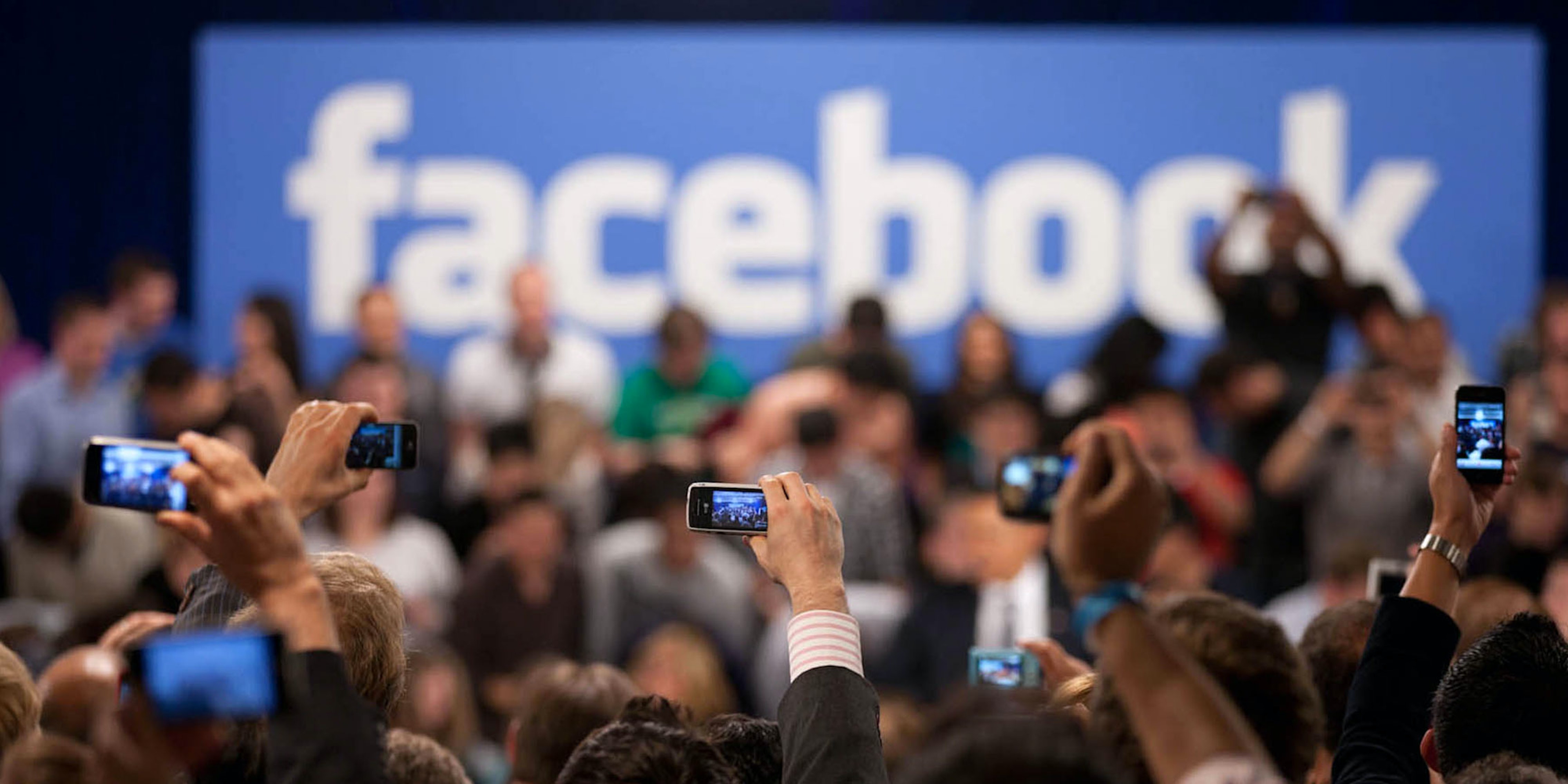 Court: Facebook users in Illinois can sue over facial recognition

A successful class-action lawsuit could result in billions lost for Facebook.

An Illinois court approved a lawsuit on Thursday from consumers who claim that Facebook used facial recognition technology on their photos without consent.

Facebook attempted to have the class-action lawsuit dismissed but was shot down by the U.S. Court of Appeals for the Ninth Circuit.

The Illinois users filed suit back in 2015 after they say Facebook violated the Illinois Biometric Information Privacy Act, which requires that consent be obtained before gathering anyone’s biometric data. Those found to have intentionally violated the law can be forced to pay up to $5,000 per person. Given the massive number of Facebook users across the state, a successful lawsuit against the tech giant could result in billions in fines.

Facebook argued that its actions resulted in no “concrete injury,” but Circuit Judge Sandra Ikuta thinks the company overstepped.

“We conclude that the development of a face template using facial-recognition technology without consent (as alleged here) invades an individual’s private affairs and concrete interests,” Judge Ikuta wrote.

But the social network isn’t going down without a fight. In a statement to Reuters, a company spokesperson said Facebook would be appealing Thursday’s ruling.

“We have always disclosed our use of face recognition technology and that people can turn it on or off at any time,” the spokesperson said.

A consumer advocacy group reported in May, however, that not all Facebook users had been given the ability to opt-out.

The court’s decision comes amid a growing backlash to facial recognition technology by the public and even some sectors of the government.

Multiple cities including Oakland and San Francisco have banned the technology’s use by government officials in recent weeks.

A bipartisan group of DC lawmakers also raised concerns over the technology’s danger during a House Oversight and Reform Committee hearing earlier this year.