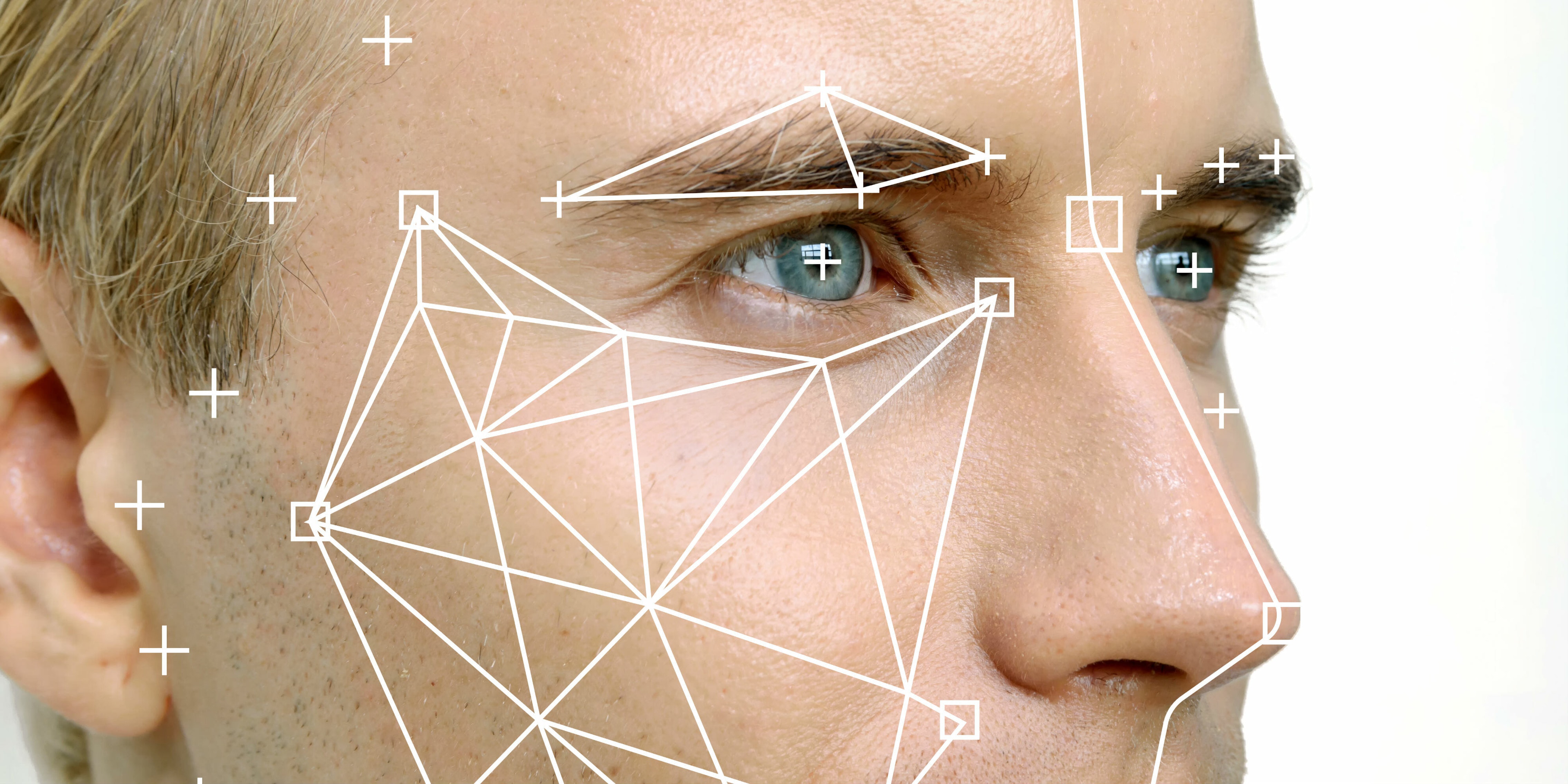 Democrats want to ban use of facial recognition in public housing

Facial recognition has been under the microscope of lawmakers in recent weeks.

A group of Democratic lawmakers are preparing to introduce a bill that would ban the use of facial recognition technology in public housing, according to a new report.

A source told the news outlet that the bill would block the use of facial recognition technology in housing that gets funds from the Department of Housing and Urban Development (HUD) and require the agency to submit a report about the impact of the technology on people living in public housing.

Facial recognition has been under the microscope of lawmakers in recent weeks, as activists have called for a complete ban of government use of the technology and cities have taken it upon themselves to ban its use within their borders.

Meanwhile, internet rights group Fight For The Future has called for a complete government-wide ban on the technology. The group launched a website, BanFacialRecognition.com, that directs people to contact information for their lawmakers and demand that they pass “legislation that bans the government from using this dangerous technology to spy on the American public.”

You can read all of CNET’s report here.