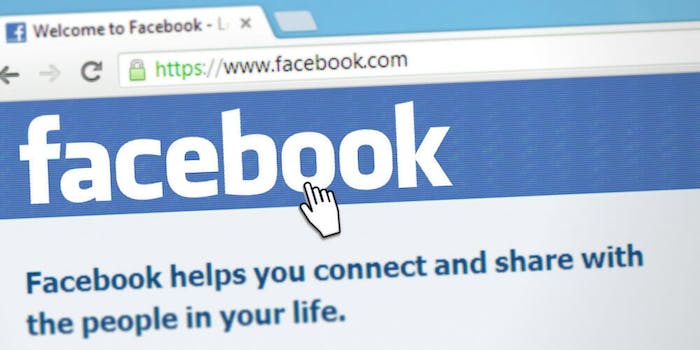 The privacy setting is unavailable to some users more than a year after its launch.

A consumer advocacy group has found that not all Facebook users have been given the ability to opt out of the company’s facial recognition.

According to Consumer Reports, despite Facebook rolling out a new privacy setting last year allowing users to choose whether the company can use such technology to detect them in photos, some users say they have never been granted the option.

After analyzing the accounts of 31 users throughout the U.S., Consumer Reports discovered that 8 accounts, or roughly 25 percent, did not have the face recognition setting.

Bobby Richter, the head of Consumer Reports’ privacy and security testing, notes that although it only tested a small number of accounts, the prevalence of such an issue suggests it is likely widespread.

“This was a small, qualitative study, and we don’t know exactly how many people are missing the setting,” Richter said. “But, we can infer that many Facebook users may be affected.”

“Since the company has one of the largest name-face databases in the world and the power to infer significant things about people whom it identifies, it’s especially important that it craft and execute appropriate policies for face recognition,” Evan Selinger, a facial recognition expert at the Rochester Institute of Technology, told Consumer Reports.

Consumer Reports set up its own test accounts to determine whether the privacy setting would be available but found that around half a dozen did not have the ability to disable face recognition.

Facebook first began employing facial recognition on its platform in late 2010 in order to aid users in tagging friends in photos. Although users at the time could opt out of the tagging feature, all photos were still scanned with the technology.