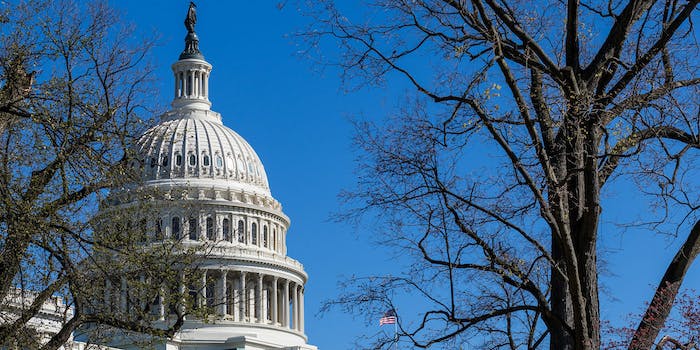 Republicans and Democrats agree on dangers of facial recognition tech

Lawmakers in the nation’s capital came out against facial recognition technology Wednesday in a rare display of bipartisanship.

During a House Oversight and Reform Committee hearing, both Republicans and Democrats warned against the surveillance tool’s ability to endanger the privacy rights of millions of Americans.

Politicians across the aisle raised numerous concerns, questioning whether the technology should face a moratorium or simply be banned altogether.

“We have a technology that was created and designed by one demographic, that is mostly effective on one demographic, and they’re trying to sell it and impose it on the entirety of the country,” Ocasio-Cortez said.

As noted during the hearing, a recent study from researchers at the M.I.T. Media Lab found that Rekognition, the facial-recognition tool developed by Amazon and used by law enforcement, struggled to accurately identify dark-skinned individuals. That same tool—in a study by the ACLU last year—falsely matched 28 members of Congress with the mugshots of criminals.

Rep. Mark Meadows (R-N.C.), according to the Washington Post, argued in favor of federal legislation aimed at restraining the technology before “it gets out of control.” Comparisons to China, which relies heavily on facial-recognition to police its citizenry, were also made throughout the hearing.

The hearing comes amid an apparent backlash to the technology by lawmakers and citizens alike. San Francisco became the first city in the U.S. just last week to ban the use of facial recognition by local government agencies.

Yet despite the growing condemnation of Amazon specifically, the company’s investors voted Wednesday to continue selling its Rekognition software to governments worldwide.