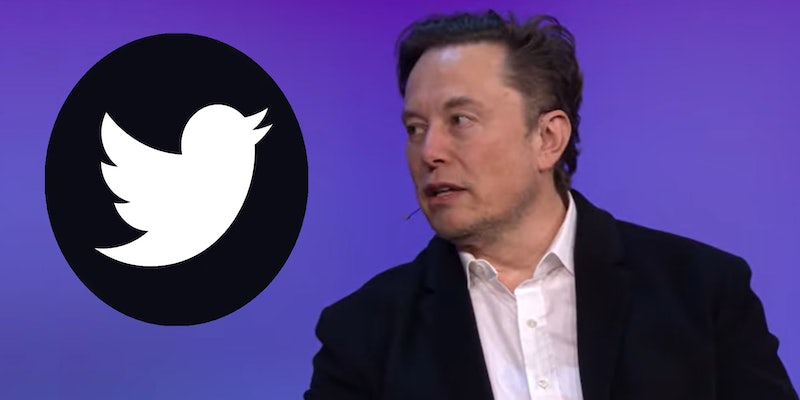 The suit, filed on Wednesday in a California Northern District Court, claims Musk benefitted directly from delaying disclosures about his stake in Twitter and by obfuscating his plans to become a board member in early April.

The complaint also alleges that Musk was gobbling up shares of Twitter while he had insider information about the network based on private conversations with executives and board members at the social media company, including former CEO Jack Dorsey, a longtime friend of Musk’s. Dorsey officially resigned from the board on Wednesday, in a planned exit after his term expired.

The lawsuit also alleges that Musk’s tweets about putting the deal with Twitter “on hold” was a market manipulation tactic to negotiate a better deal or kill it entirely. Musk claimed he put the deal on hold because he was waiting for proof of Twitter’s claims that less than 5% of users on the platform are fake or inauthentic accounts, but people were quick to point out that his rapidly declining Tesla stock could be another reason for the reticence.

“Musk’s tweet (and public statement) was misleading and constituted an effort to manipulate the market for Twitter shares as he knew all about the fake accounts,” the complaint said.

According to the complaint, Musk “specifically waived detailed due diligence as a condition precedent to his obligations under the buyout contract,” meaning that there was nothing in the contract of the deal that would allow Musk to back out over his bot investigation.

Musk has had a tumultuous couple of months after the Twitter deal announcement. Not only has he come under attack for various aspects of the deal and his plans for Twitter, but earlier this month Musk was accused of paying a flight attendant hush money after reportedly exposing herself to him on a flight.