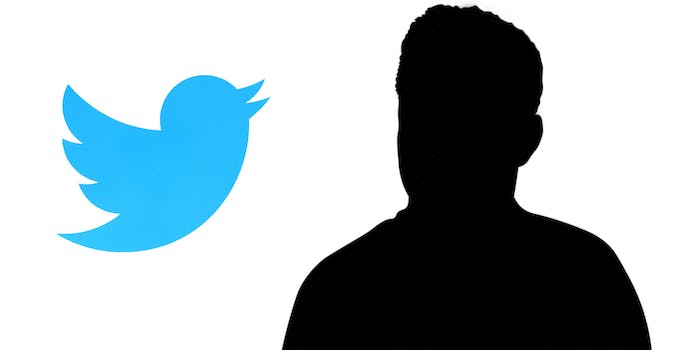 Elon Musk announced on Friday that his deal to acquire Twitter was on hold because of fake accounts, according to a tweet he sent.

In his tweet, Musk referenced a May 2 regulatory filing by the social media company that less than 5% of its users were fake accounts and said he was waiting for details to support that analysis. Musk has been a staunch opponent of spam accounts on Twitter, announcing last month that he would seek to “authenticate all real humans” on the platform, angering privacy advocates.

After Twitter stocks fell 20 percent in premarket trading, Musk announced he was “still committed to acquisition.”

The reasoning for the delay was brought into question by Twitter users and stock experts alike. Daniel Ives, an analyst at investment firm Wedbush, said Musk’s announcement could be a tactic to drive down the price of the acquisition.

“The implications of this Musk tweet will send this Twitter circus show into a Friday the 13th horror show as now the Street will view this deal as 1) likely falling apart, 2) Musk negotiating for a lower deal price, or 3) Musk simply walking away with a $1 billion breakup fee,” he said in a tweet.

Twitter users were quick to make a similar conclusion. One user quote-tweeted an article about the deal being on hold with a screenshot of Tesla’s stock drop over the past month.

Angelo Carusone, president of Media Matters, a left-leaning nonprofit, said Musk’s claims should be treated with “tremendous skepticism and with a critical eye.”

“Let’s assume what he says is true,” he said in a tweet. “Then that means he put together a $44 billion offer without basic essential information. At best, it is reckless and business associates should run now.”

Carusone also believes the announcement is about the falling Tesla stock.

“Thing is, I just don’t think this is about bots or spam accounts,” he said. “I think it’s that Musk had to put up a lot of Tesla stock to secure credit. But he can only borrow up [to] 25% of value of share. Now that Tesla stock is falling, it means a few things. The lenders for his Twitter deal can demand more stock to secure the loans. But thing is, Musk just doesn’t have much uncommitted Tesla stock to play with.”

Others online also speculated how the plunge in Tesla stock could affect the purchase.

Musk originally secured funding with Tesla stock as collateral to help finance the $44 billion takeover of the social media platform, but Tesla stock has dropped over 24 percent in the past month.

Bloomberg reported yesterday that Musk was close to securing equity funding without the stock margins, which would alleviate the risk involved and make any claims about low stock prices causing the takeover pause null. Tesla stocks were up 5% after the announcement that Musk’s Twitter takeover was on hold.

Musk’s announcement last month of his plans to buy Twitter sent the app into a frenzy, with users criticizing the deal as a gross misuse of Musk’s funds and something that could make the app even more toxic.

The sale agreement was followed by a massive $8.5 billion sell-off of Tesla stock by Musk to fund part of the sale, but Musk is still using his remaining shares as collateral for some of his $25.5 billion loans from Morgan Stanley.

Musk’s deal could reshape the social media app as we know it, with Musk ready to not only change anonymity on the platform but also loosen free speech regulations and reinstate former President Donald Trump.