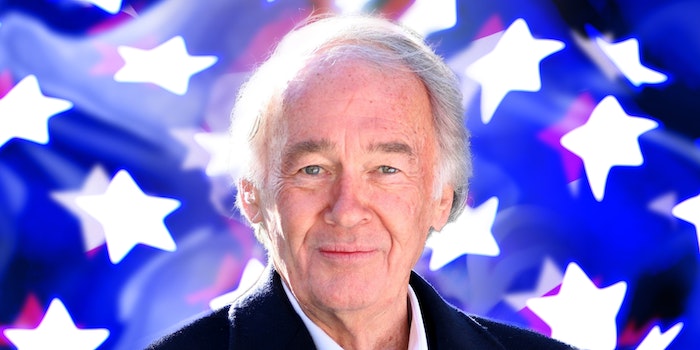 Markey's re-election ensures that one of net neutrality's most vocal supporters remains in the Senate.

Sen. Ed Markey (D-Mass.), a long-time champion of net neutrality in Congress, is projected to keep his Senate seat in Massachusetts.