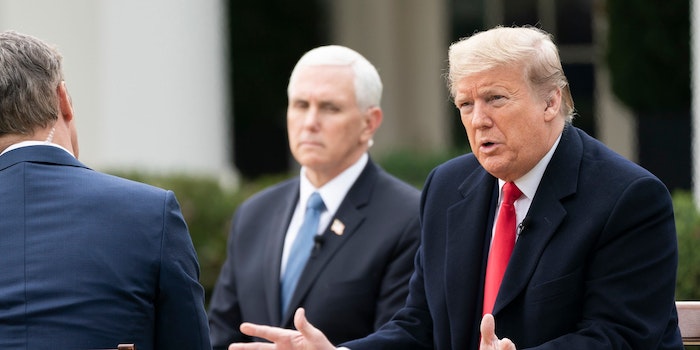 Fox News viewers revolt after it calls states for Biden

They can't stand it that Fox called Arizona and Virginia for Biden.

Done properly, calling election outcomes is an intricate science that allows results to be accurately forecast long before every last vote is counted. In the two centuries since votes were tabulated by hand and results communicated via horse-drawn carriage, Americans have become an impatient people accustomed to instant gratification.