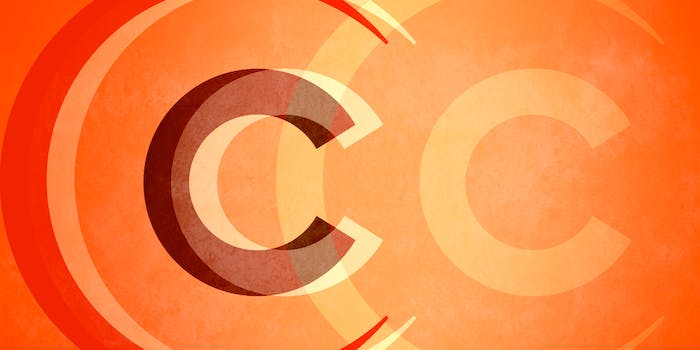 The stuff dreams are made of.

One of the universe’s most-loathed Internet service providers is about to become even more maddeningly indispensable. In a show of one-upping Google’s ultra-high speed broadband efforts, Comcast plans to roll out 2 gigabit per second (2 Gbps) Internet service in the Atlanta area.

Comcast’s connection, known as Gigabit Pro, will be limited to the Atlanta area for now, but with such a big launch market, it’s not hard to imagine that the ISP will move aggressively to scale up in other metro areas with infrastructure to support such a service.

Comcast might steal Google’s thunder with the “fastest residential Internet speed in the country,” but the company’s tainted public perception is a considerable hurdle if and when consumers have a choice between ultra-high speed Internet providers.