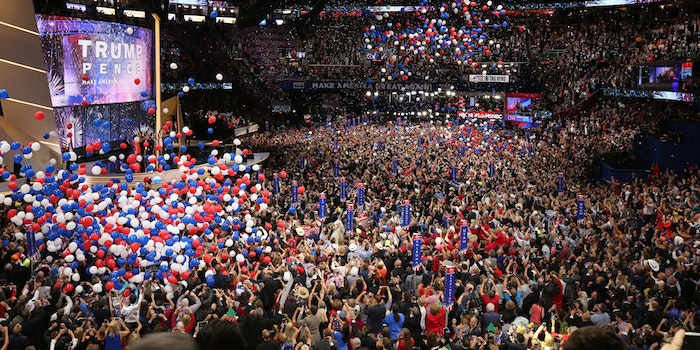 No, Brock Turner is not speaking at the RNC

A comedian tried to make a joke. She ended up spreading misinformation.

A comedian tried to make a joke about convicted sex offender Brock Turner speaking at the Republican National Convention (RNC), but she only ended up getting flamed and spreading misinformation.