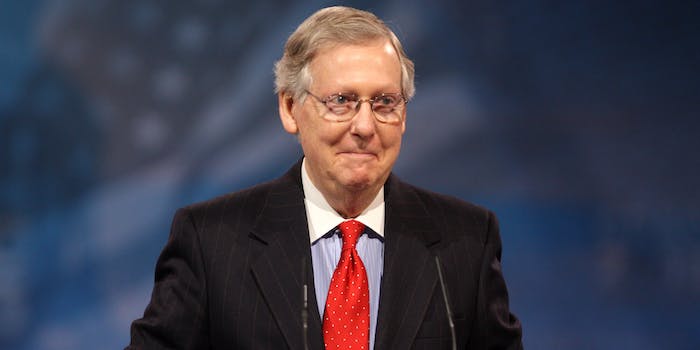 As seen in screenshots taken by other Twitter users, her tweet had more than 500 retweets and 1,500 likes before it was removed.

The joke was widely panned by others on the platform, particularly for its framing as “breaking news” during a time when users are flooded with coronavirus updates.

She criticized journalists for “blindly retweet[ing] something as news” without checking the source and suggested anyone angered by the tweet redirect it towards social media platforms that allow “fake news to flourish.”

These defenses of her tweet did not go over well.

The backlash to Freidman’s post was so severe that she wound up deleting all of her old tweets.

But perhaps she should have seen this coming, because this isn’t the first time Friedman has falsely posted a coronavirus joke about conservatives contracting the virus—a similar tweet about White House adviser Stephen Miller went viral in April.

Twitter has pledged to crack down on fake and misleading information during the coronavirus pandemic.