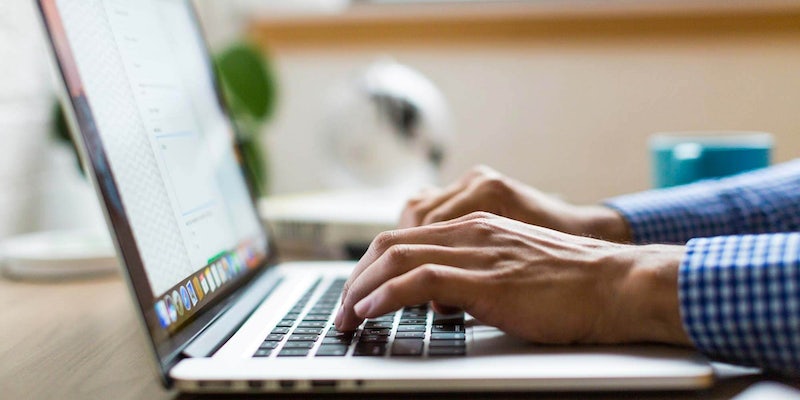 AT&T has announced that it intends to suspend all broadband internet data caps amid the ongoing coronavirus pandemic, Vice reports.

The decision was made on Thursday after the media outlet called on numerous internet service providers (ISPs) to suspend usage caps and overage fees.

Telecom experts say such caps serve no technical purpose and instead are implemented solely to generate revenue.

In a statement on the matter, an AT&T spokesperson confirmed that it would be waiving fees for the time being.

“Many of our AT&T Internet customers already have unlimited home internet access, and we are waiving internet data overage for the remaining customers,” the spokesperson said.

A group of 17 Senators has since sent a letter to other leading ISPs in an effort to convince them to take similar action.

“We ask that you temporarily suspend broadband caps and associated fees or throttling for all communities affected by COVID-19 and work with public school districts, colleges, and universities to provide free, or at-cost, broadband options for students whose schools close due to COVID-19 who don’t have access at home,” the letter says.

Such actions will help lighten the burden on millions of Americans who will be required to rely on their personal internet while remaining isolated at home.

Another major ISP to take similar action is CenturyLink, which announced a temporary halt to such fees on Friday.

“We recognize that high-speed internet service plays a crucial role in the everyday lives of our customers,” a company spokesman said. “In light of COVID-19, we are suspending our data usage limits at this time.”

“With so many people working and educating from home, we want our customers to access the internet without thinking about data plans,” Comcast said. “While the vast majority of our customers do not come close to using 1TB of data in a month, we are pausing our data plans for 60 days giving all customers Unlimited data for no additional charge.”