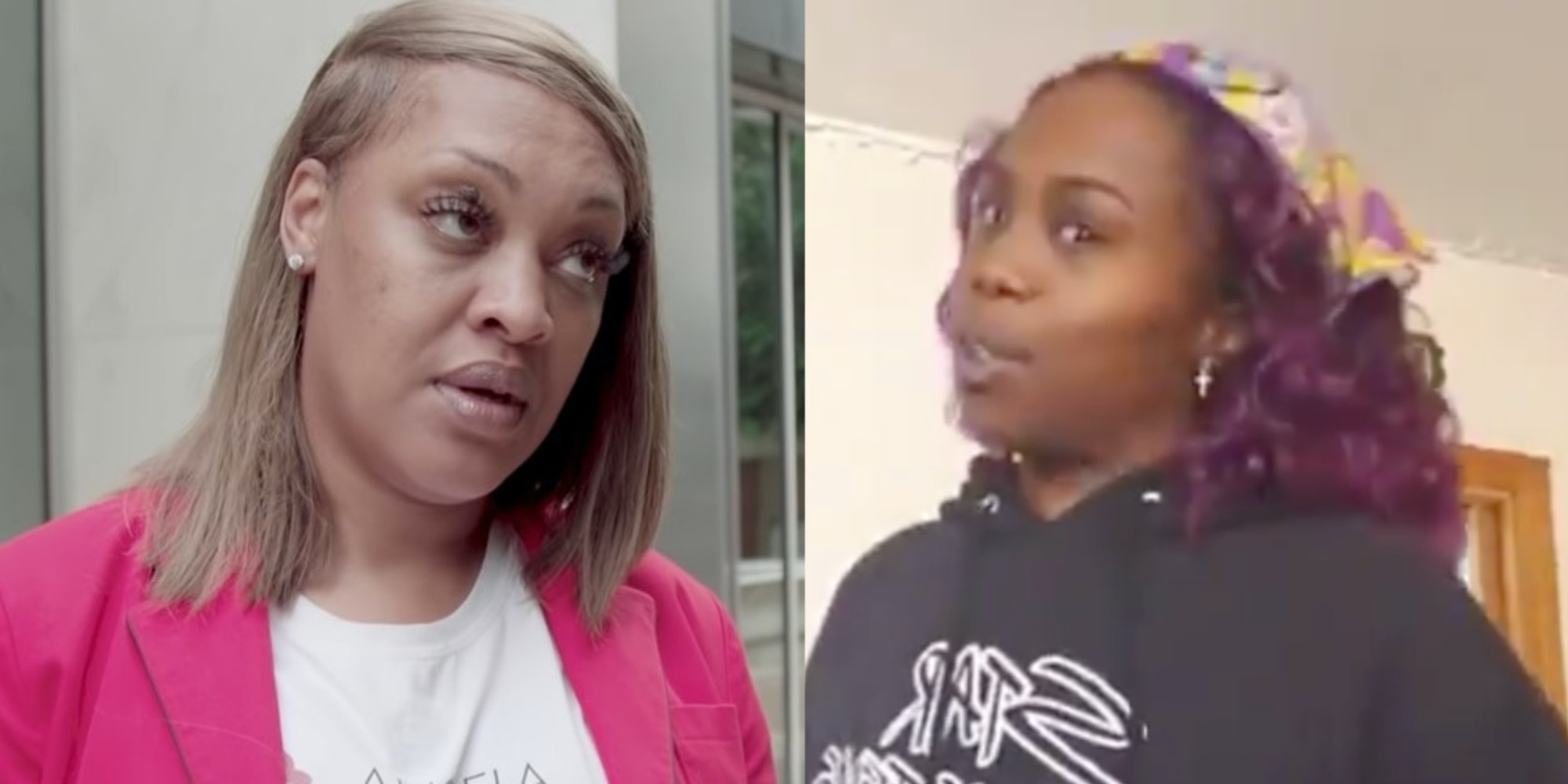 Angela Stanton-King, who has openly promoted the QAnon conspiracy, has a checkered history.

Angela Stanton-King, a Republican from Georgia who recently lost her race for Congress in a landslide, promoted a video on Twitter this week that accused everyone from President-elect Joe Biden and Whoopi Goldberg to Beyoncé of human trafficking.